Rear Admiral Vadim Kulit, deputy head of the Russian Center for the Reconciliation of Warring Parties (CPVS) in Syria, said that militants of the Jabhat al-Nusra * terrorist group carried out 32 attacks in the Idlib de-escalation zone in the SAR. 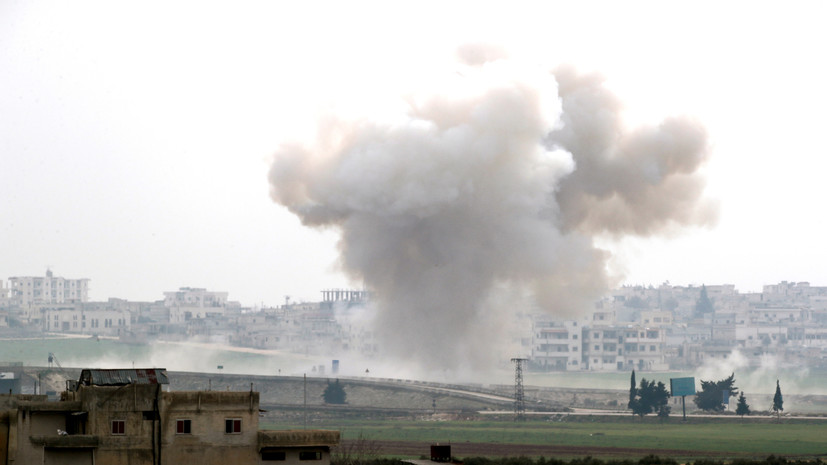 “Over the past day, 32 attacks from the positions of the Jabhat al-Nusra terrorist group were recorded in the Idlib de-escalation zone (including, according to the Syrian side, 26 attacks).

Earlier it was reported that radicals have become active in the territory of Syria controlled by the Western coalition.

* “Jabhat al-Nusra” (“Hayat Tahrir ash-Sham”, “Jabhat Fath al-Sham”, “Front al-Nusra”) - the organization was recognized as terrorist by the decision of the Supreme Court of the Russian Federation dated December 29, 2014.