Russian Railways told during the restoration of the bridge in Transbaikalia

One of the two spans of the previously collapsed bridge on the Trans-Siberian Railway in the Trans-Baikal Territory has been restored. This was reported by the Russian Railways. 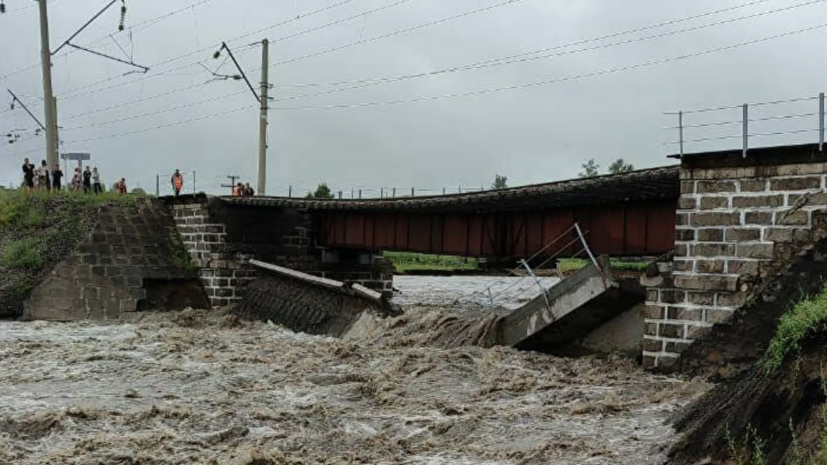 “Railway workers are rapidly rebuilding the bridge destroyed by the elements on the Trans-Siberian Railway.

At present, the first of its two span structures has already been installed, ”the statement said in Telegram.

The company noted that the restoration work is going on around the clock in difficult weather conditions.

Earlier it became known that a railway bridge on the Trans-Siberian Railway collapsed due to rains in Transbaikalia.

Later, the Russian Railways company limited for three days the loading of all cargo, except for products, from all sections located to the west of the Bushuley station of the Trans-Baikal railway, and from stations in the eastern direction.