NASA announced on Friday July 23 that it had chosen SpaceX for its planned trip to Europe, the icy moon of Jupiter. A major victory for the company of billionaire Elon Musk who aims to ... 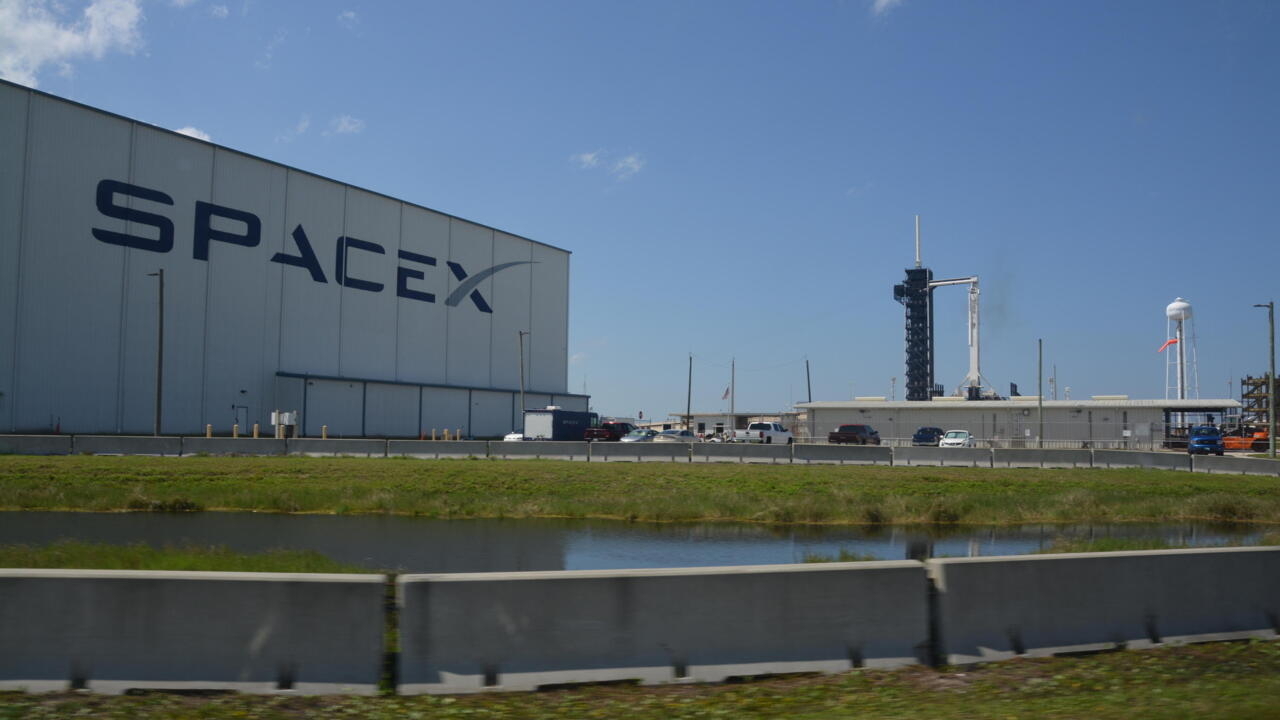 The building where SpaceX assembles its rockets.

NASA has just signed a contract with Elon Musk's company for a project to explore Jupiter, a moon in Jupiter.

NASA announced on Friday July 23 that it had chosen SpaceX for its planned trip to Europe, the icy moon of Jupiter.

A major victory for the company of billionaire Elon Musk who aims to venture further into the solar system.

The goal of the mission, to be launched in 2024, is to determine whether this sort

" can harbor conditions for life.

It is in any case a major victory for the company of Elon Musk.

Certainly, the billionaire dreams of venturing even further into the solar system, and above all of

He's not there yet, but he still wins a nice contract worth $ 178 million.

With the Europa Clipper mission, his company SpaceX is also strengthening its links with NASA a little more, even if it is only a substitute choice.

It is the Space Launch System rocket of the American space agency which was indeed to launch towards Europe.

But she is late.

In April, it was to send

men back to the Moon

in 2022 that NASA joined forces with SpaceX. Contract amount: $ 2.9 billion. But the project is on hold, pending a decision from the US Court of Auditors

, the space company of Jeff Bezos, its competitor in this trade war of the stars which has only just begun.

While waiting to reach, perhaps, its moon target, SpaceX also became the first private American company last year to have transported men to the

The Californian company had been chosen by NASA at the expense of Boeing.

She repeated the operation this year, notably with

aboard her Crew Dragon.

Boeing remains in the running.

Starliner will perform a test flight in the coming days.

► Also to listen: Chronicle of space - Life in Europe?

SpaceX's "Falcon 9" takes off for the International Space Station