A touching case has been reported in the Chinese media where a mother is believed to have saved her baby girl from a mudslide at a crucial moment. 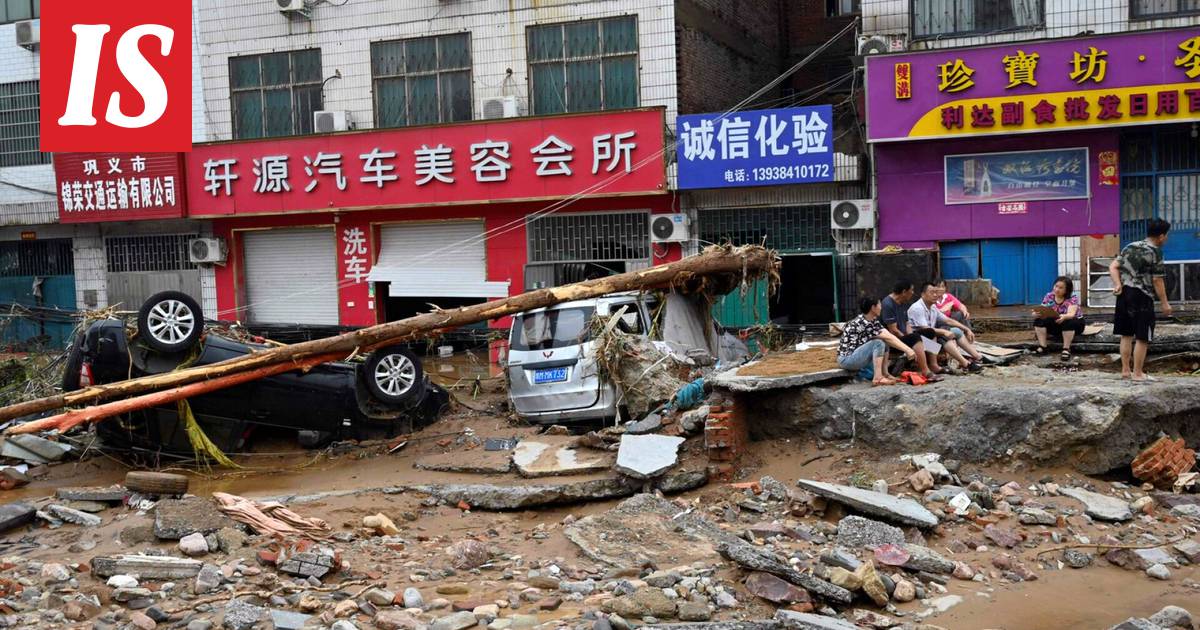 In Henan, China, rescue workers managed to rescue a baby girl in the middle of the scrap, the BBC reported.

The moment recorded on the video shows how a baby about three or four months old is found.

- I heard the baby's voice and at that moment the rescuers had just arrived and managed to save the child.

His mother had thrown him in a higher spot, a family member told Southern Metropolis Daily.

The baby's mother's body was found on Thursday.

Rescuers told Beijing Youth Day that the woman was in a position that looked like she had lifted something up.

- It was at that crucial moment that he raised his child and that is why the baby survived, one of the rescue workers said.

According to the Global Times, the baby and mother were found in the collapsed house.

Another woman who was apparently a neighbor was also found dead in the house.

In Henan, at least 33 people have died in floods and landslides caused by heavy rains.

The rains have continued since last week.

In the provincial capital, Zhengzhou, 20 centimeters of water rained on Tuesday afternoon during the hour, which is about a third of the city’s total rainfall last year.

Read more: In China, at least 33 people have died in floods caused by heavy rains - weather station: such rains only “once a thousand years”

According to the authorities, the floods have caused 1.2 billion yuan, or about 160 million euros, in damage.

With a population of 99 million, Henan Province is one of the most populous and at the same time the poorest provinces in China, where the majority of people make their living from agriculture.