In a discussion about Bitcoin and its importance, Musk embarrasses the fanatical Twitter founder of the digital currency

The founders of Twitter and Tesla met on the “BWord” program that specializes in Bitcoin issues, and the meeting was about the importance of Bitcoin in the future and the prospects that digital currencies can open. 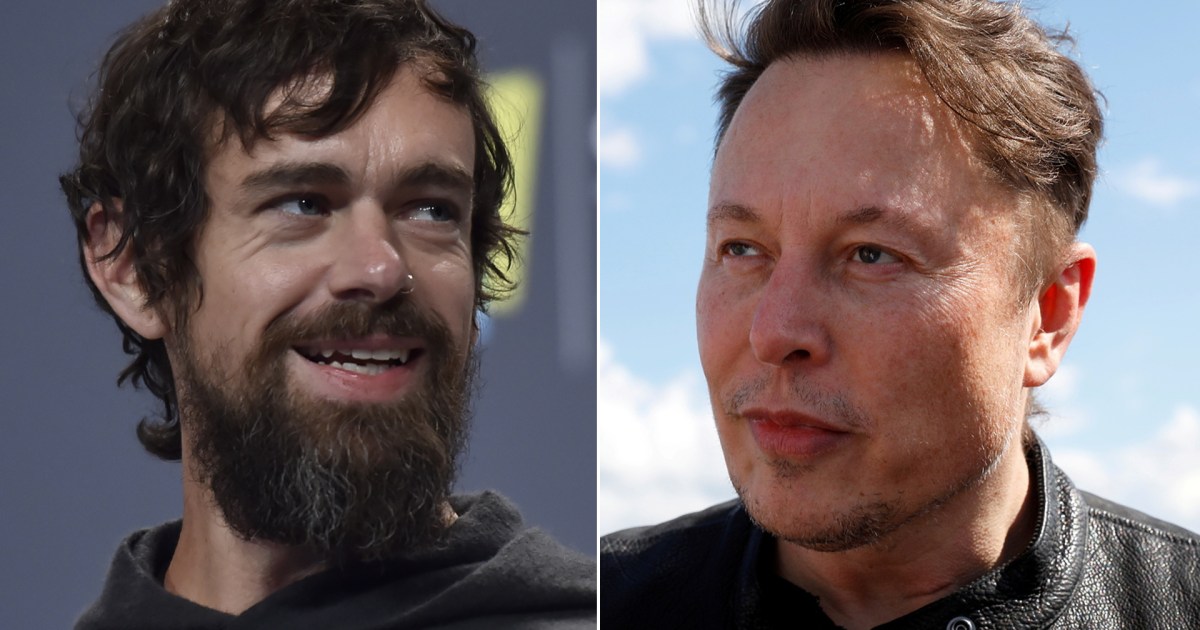 Jack Dorsey, CEO of both Twitter and payments company Square, is one of the world's leading proponents of Bitcoin.

Last Wednesday, Dorsey appeared in a panel discussion within The B Word, which discusses issues of interest to organizations considering entering the world of Bitcoin. The program also hosted the CEO of Tesla and Space. (SpaceX) Elon Musk and Kathy Wu, founder and CEO of ARK Invest.

Dorsey is considered a major promoter of bitcoin, and amid the controversy over energy use in bitcoin mining, Square published a report titled "Bitcoin is the key to a clean and abundant energy future," unlike Musk, who was recently labeled an enemy of the bitcoin community after Tesla announced in May that it It will stop accepting Bitcoin payments, due to the environmental impact of cryptocurrency mining.

But there was little conflict during the hour-long conversation. Musk made his position clear that the mining community needed to embrace renewable energy, and suggested the shift was heading in the right direction, particularly with some mining shutdown amid China's crackdown on bitcoin.

He said Tesla would "probably" resume Bitcoin at some point if that continued, and Musk often seemed more interested in convincing Bitcoin fans that he was still on their side.

At the other end of the spectrum was Dorsey's growing dedication to Bitcoin that was the most striking part of the conversation. Dorsey, who has a net worth of $14 billion, said, "The Bitcoin community is built on deep principles. It's always evolving. It reminded me of the internet when I was a kid."

When asked how Bitcoin affects the world, Dorsey replied, “I hope it creates world peace or helps create world peace.” He explained that the current monetary system comes with a “significant cost and distraction from bigger problems” in the world.

Dorsey believes that Bitcoin, which operates as a decentralized network free of corporate or government oversight, can address financial inequality and challenges.

"It may sound a little silly, but when you fix this foundational level everything else above it will improve in a dramatic way, that improvement will be noticeable in the long run, but my hope is definitely peace."

Dorsey's latest comments come on the heels of his appearance at the Bitcoin 2021 conference in June in Miami, where he said he was "quitting Twitter and Square" for Bitcoin, adding, "I don't think there is anything more important in my life to work on."

Dorsey and rapper Jay-Z in February set up a fund of 500 bitcoin (about $16 million today) to help spread and develop bitcoin in Africa and India, and Square recently announced that it is developing a hardware wallet for cryptocurrency.

The only moment of slight tension during the discussion was when Musk pressed Dorsey about whether Twitter would accept bitcoin as a trading currency from advertisers, to which the Twitter founder did not respond and tried to evade the question.