Beijing announced on Friday sanctions against seven American entities and citizens in response to an American warning on the deterioration of freedoms in Hong Kong, a few days before the visit… 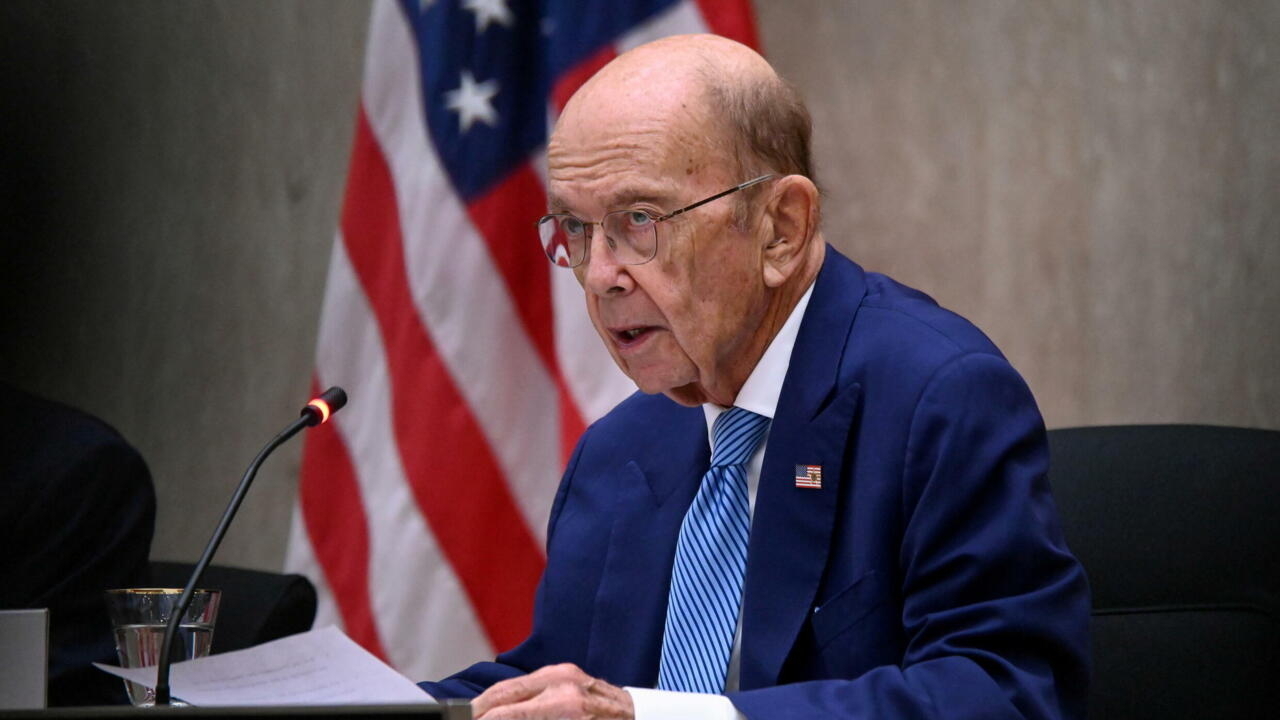 China responds to the United States over Hong Kong.

Beijing announced, Friday, July 23, sanctions against seven American entities and citizens after an American warning on the deterioration of freedoms in the independent territory in the south-east of China.

Relations between Beijing and Washington have deteriorated sharply, against a backdrop of tensions over the issue of human rights, trade, cybersecurity or the origin of the Covid-19 pandemic.

The document highlights a change in the environment with the new national security law, notably highlighting the arrest of an American citizen, John Clancey, a renowned human rights lawyer.

Visit of the US Deputy Secretary of State to Hong Kong

In response, Beijing announced that it would impose sanctions on seven American individuals and entities, without specifying the nature of these sanctions.

Beijing's decision comes ahead of US Deputy Secretary of State Wendy Sherman's trip to China this weekend to address the deterioration of ties between the two countries.

This is the highest level visit under the chairmanship of Joe Biden.

Among the citizens sanctioned is former US Secretary of Commerce Wilbur Ross.

While in office, the latter expanded the list of companies that could not do business with US companies without a prior license, including Chinese telecommunications giants Huawei and ZTE.