French Polynesia: what are the inhabitants expecting from Macron's visit?

Emmanuel Macron is due to visit French Polynesia on Saturday. The inhabitants hope there for announcements concerning the health crisis, which has hit tourism hard, but also on the victims of the nuclear tests that France carried out on the spot for 30 years. &amp; Nbsp; 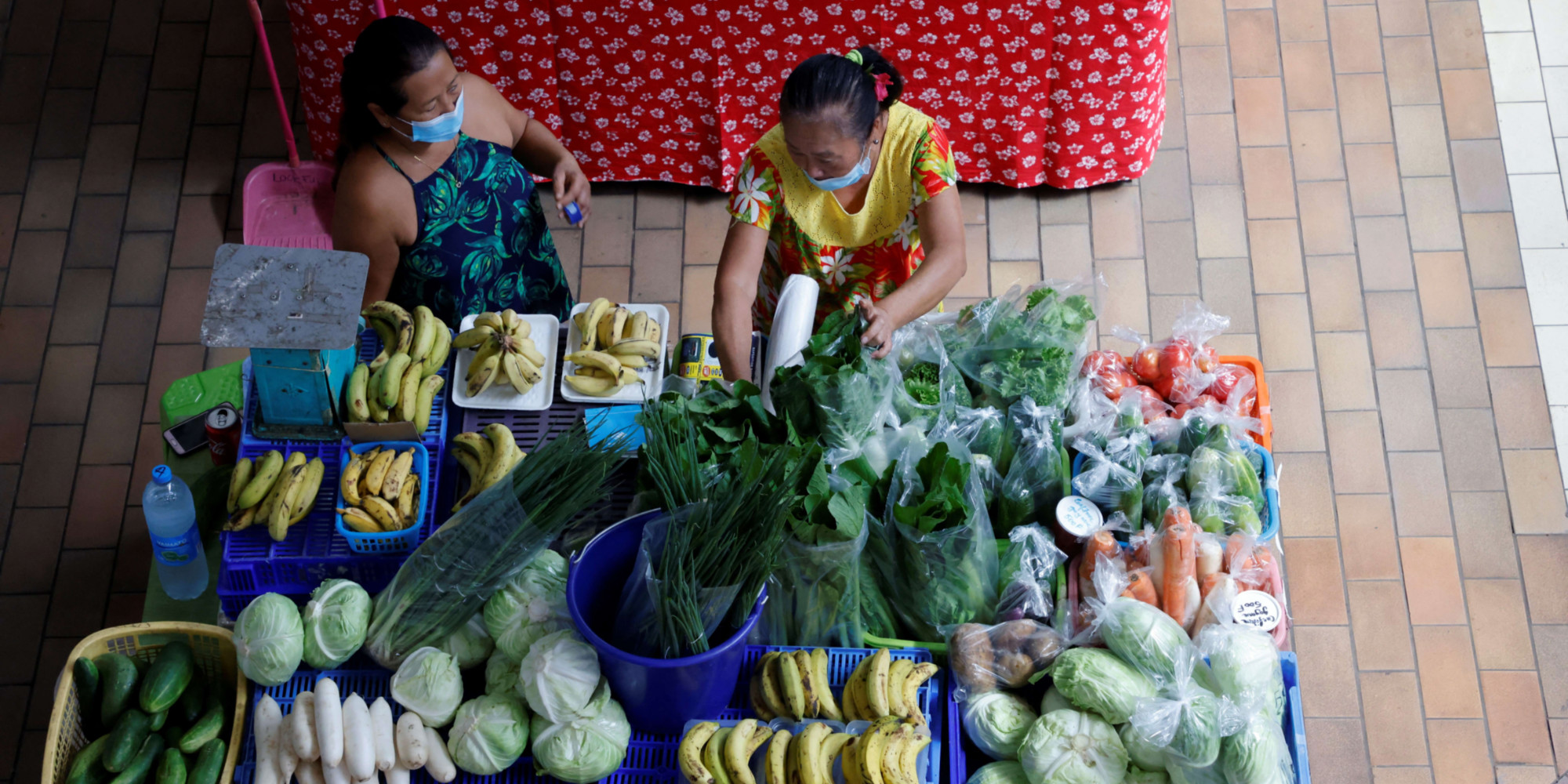 Emmanuel Macron is due to visit French Polynesia on Saturday.

The inhabitants hope there for announcements concerning the health crisis, which has severely affected tourism, but also on the victims of the nuclear tests that France carried out on the spot for 30 years.

After a visit to Tokyo for the opening of the Olympic Games, the President of the Republic Emmanuel Macron is due to visit French Polynesia on Saturday evening.

A first trip on the spot which should last until July 27, and during which he must notably evoke the strategic importance of the archipelago and the question of global warming.

For their part, the inhabitants are also waiting for announcements in favor of the victims of the nuclear tests that France has carried out in Polynesia for 30 years.

French Polynesia: "It will be very difficult" to turn the page on nuclear tests

Between the fish, fruit and pearl stalls, some display a relative indifference to the arrival of the president.

But others, like this saleswoman who has worked in the Papeete market for more than thirty years, are delighted.

"I am very happy ... It is not all the time that the president comes", entrusts the latter to Europe 1.

The impact of the health crisis on tourism

A little further on, a sarong seller hopes that the health crisis will be discussed.

Because with the closure of borders, tourism, the main economic activity, has been hit hard.

"For us, it was catastrophic," she testifies.

"With Covid-19, we had trouble selling our products, there were fewer customers."

25 years after the end of nuclear tests, Lydia, crown of flowers on her head, is especially waiting for Emmanuel Macron to speak on this subject.

"People want to know ... There have been consequences. They want to know if it really comes from there, the how and the why," she explains.

And to ask: "Is this really forgiveness? Or should we stay as it is? I don't know."

"Patients who are not taken care of"

Behind her jewelry stand, Tahimana is asking for progress on compensation for victims.

"I know a few people who worked during the nuclear tests, who are now sick, and who are not necessarily taken care of, who cannot afford drugs."

For him, "that the State recognizes that it can at least help them, it is one of the things which one asks".

Off and in the subsoils of paradisiacal islands and atolls, no less than 193 nuclear tests have been carried out.