Following the kidnapping of two children by Ethiopian militias, communication was cut off with a military commander in eastern Sudan

Security sources in Gedaref state, eastern Sudan, said that contact has been cut off with the commander of the Sudanese military al-Qalabat region, who has the rank of captain in the army, since Friday. 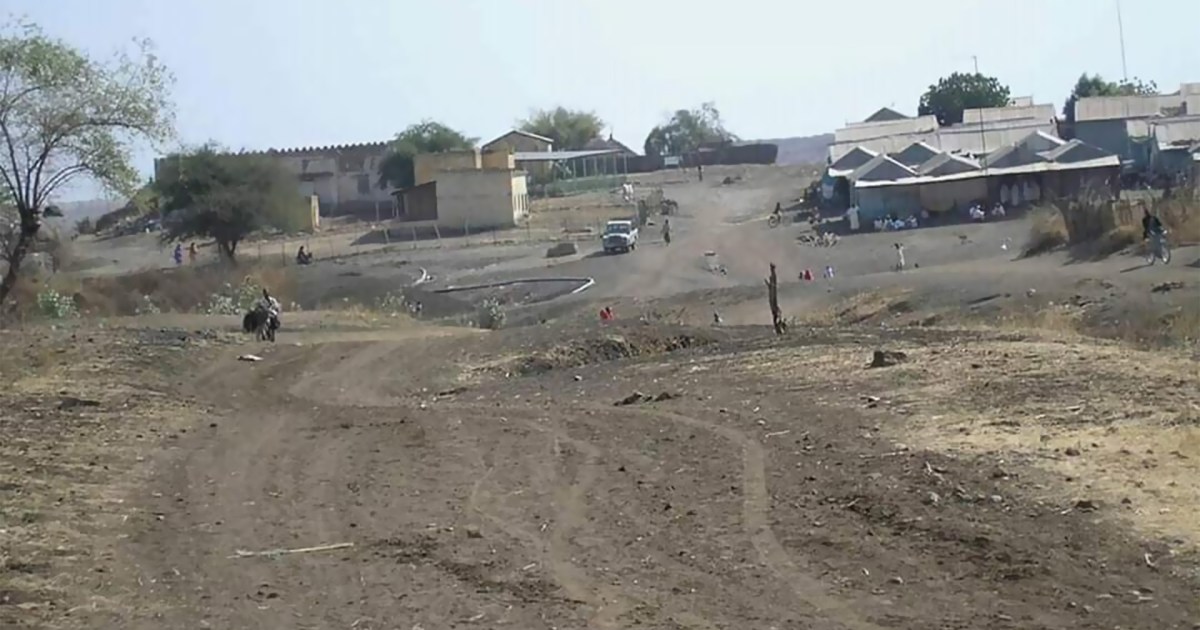 Security sources in Gedaref state, eastern Sudan, said that contact has been cut off with the commander of the Sudanese military al-Qalabat, a captain in the army, since yesterday, Friday, while he was pursuing Ethiopian militias who kidnapped two Sudanese children from inside Sudanese territory.

The sources told Al Jazeera that the Sudanese forces closed the border crossing at Al-Qalabat linking Sudan and Ethiopia against the background of the kidnapping of the two children, and imposed strict measures on the movement of citizens in necessary cases.

This incident comes 3 weeks after an agreement between military leaders in Sudan and Ethiopia to calm the security situation on the border strip, and to transfer border disputes to the political leadership of the two countries.

About 26 years ago, what Sudan calls "Ethiopian gangs" have seized the lands of Sudanese farmers in the "Al-Fashqa" area (east), after they were expelled from it by force of arms. Khartoum also accuses the Ethiopian army of supporting these gangs, but Addis Ababa denies this.