A Boko Haram attack killed at least six soldiers on Saturday in the far north of Cameroon where jihadists are stepping up attacks, according to the governor of the region on state television.&nbsp; 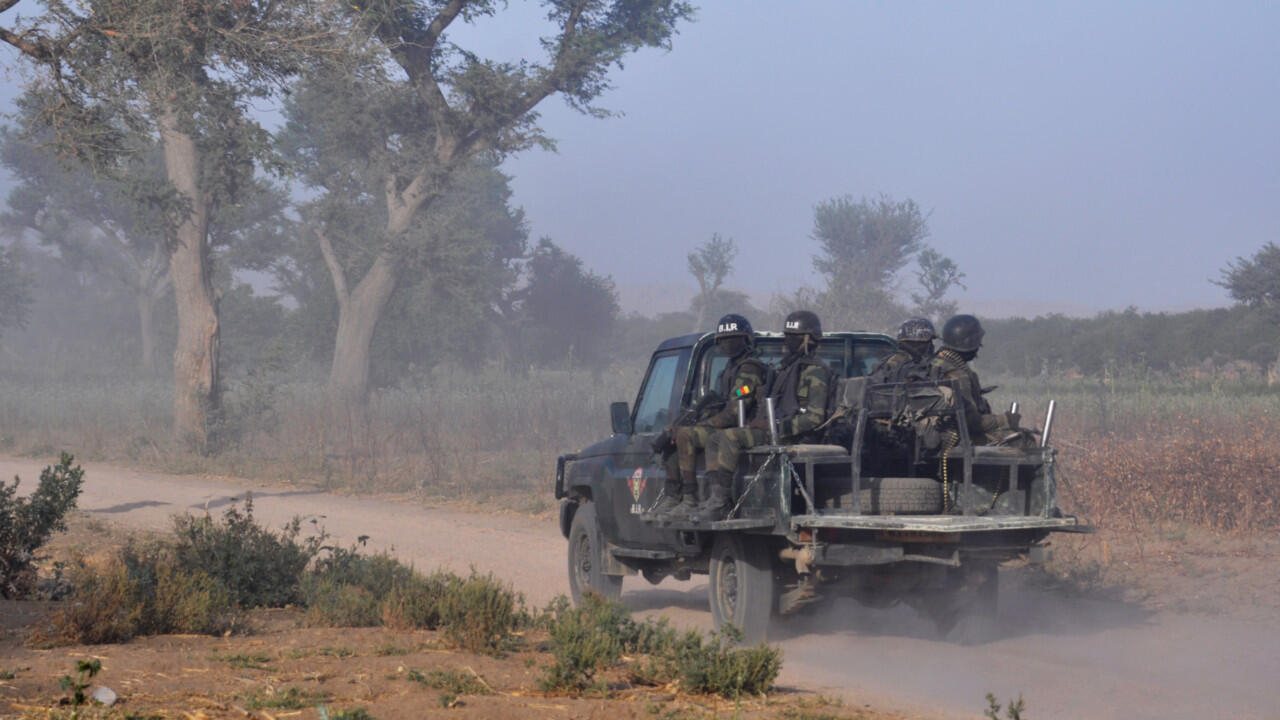 At least six Cameroonian soldiers were killed on Saturday, July 24, in a Boko Haram attack in the far north of Cameroon, where jihadists are increasing the attacks, the region's governor said on state television.

The members of Boko Haram "came around four in the morning, in six heavily armed vehicles. We deplore the deaths of our six soldiers who fell on the spot, weapons in hand, and there were many. four who were injured, "Bakari Midjiyawa, governor of the Far North region, told CRTV.

The jihadist attack took place in Sagmé, a few dozen kilometers from the border with Nigeria, where Boko Haram was born.

Members of Boko Haram and a dissident branch, the Islamic State in West Africa (Iswap) group, have increased deadly attacks against security forces and civilians in the far north of Cameroon in recent years. as in the regions bordering the three neighboring countries, Nigeria, Niger and Chad.

The Boko Haram insurgency began in 2009 in northeastern Nigeria before spreading to neighboring countries.

Since then, more than 36,000 people (mainly in Nigeria) have been killed, and 3 million have had to flee their homes, according to the UN.

Boko Haram confirmed in mid-June the death of its historic leader, Abubakar Shekau, in fighting against Iswap.