Fourteen departments are placed in orange vigilance "thunderstorms" on the west facade and in the center this Friday by Météo France. The Aisne and the Oise are also always on alert orange "floods". until 4 pm this afternoon. 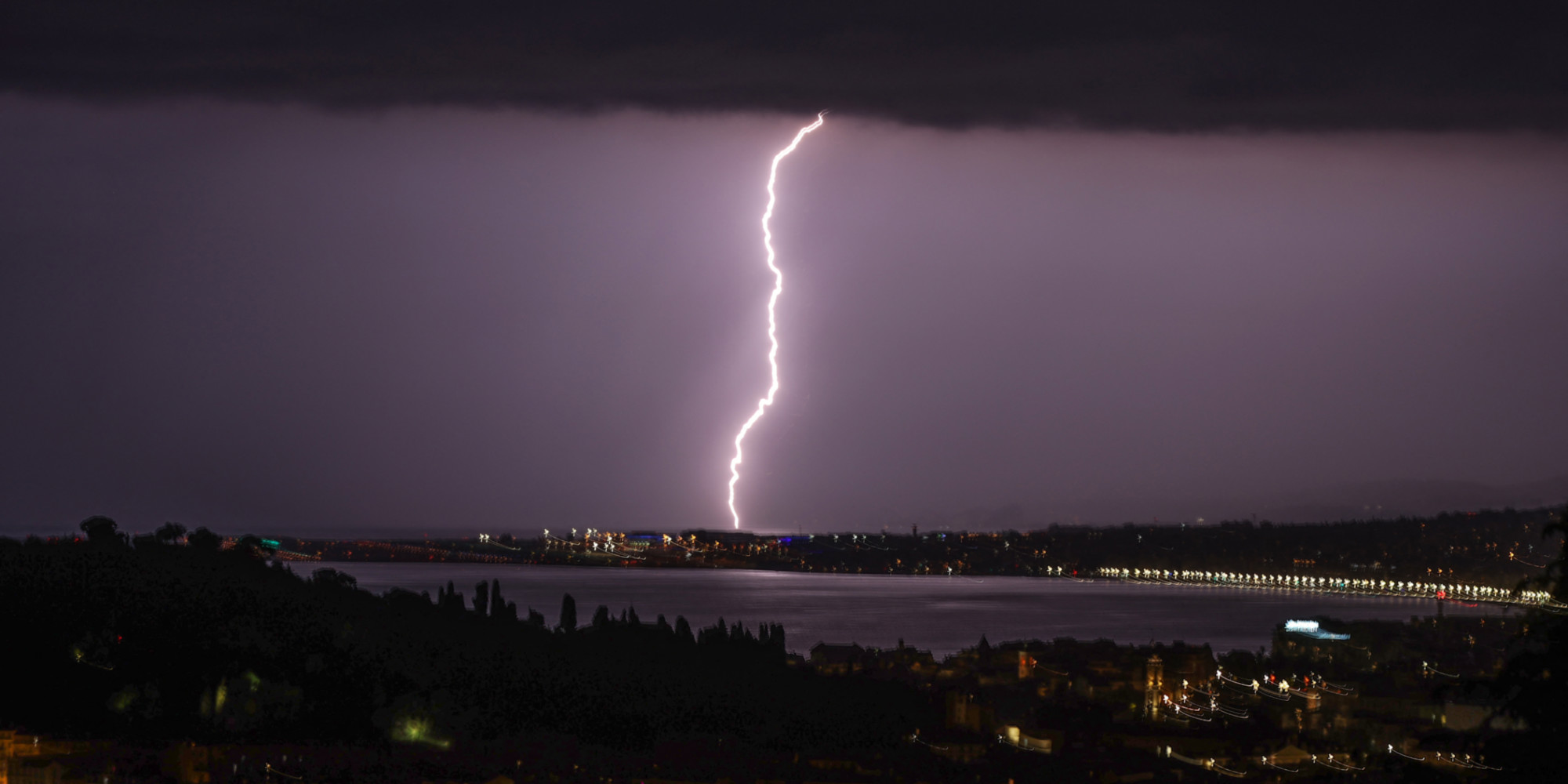 Fourteen departments are placed in orange vigilance "thunderstorms" on the west facade and in the center this Friday by Météo France.

The Aisne and the Oise are also still on “flood” orange vigilance until 4 pm this afternoon.

In the morning, the west of the country will experience a gray and cloudy sky.

In Brittany, a marked stormy degradation will occur in the early morning.

Sometimes violent thunderstorms, accompanied by intense rains, a risk of hail and strong gusts of wind, will circulate on the Breton peninsula from the South to the North.

After a lull at the beginning of the afternoon, a new stormy wave, giving sometimes intense rains and significant accumulations, sometimes hail and strong wind, will hit Brittany until the evening.

Risk of hail from strong gusts

From Aquitaine to Normandy, the sky will be cloudy but the risk of downpours will be low during the day, before the arrival of thunderstorms in the evening over Normandy. From the North to the Center and to the Pyrenees, the banks of altitude clouds will be more and more frequent and dense over the hours and the weather will become muggy, initially isolated stormy showers will be triggered in the afternoon mainly around the The Massif Central.

In the evening over the north of Aquitaine, Limousin and west of Auvergne, often violent thunderstorms will begin on the relief and will spread in the plain in the evening, becoming stronger, with the risk of hail and strong gusts of wind. wind, to the west of Burgundy and Champagne. The extreme northeast of the country and the Mediterranean rim will retain a beautiful sunshine with, however, sea entrances on the coasts of the Gulf of Lion. The southerly wind will become quite strong on the Pyrenean chain.

Minimum temperatures will range from 12 to 18 degrees over a large north-eastern quarter as far as Normandy and Auvergne Rhône-Alpes, from 17 to 22 degrees over the rest of the country. The maximums will fall in Brittany and on the Atlantic coast with 22 to 27 degrees. On the other hand, the heat will persist elsewhere, with 26 to 32 degrees in Normandy and Hauts-de-France in the Grand-Est and Franche-Comté, as well as on the Mediterranean coast and Corsica, 30 to 36 degrees in the rest of the country. , locally 37 in the South, or even 38 degrees in the Tarn.