Criticism of US airstrikes in Somalia

The United States carried out an air strike on Friday targeting members of the al-Shabaab terrorist group, the second time this week. 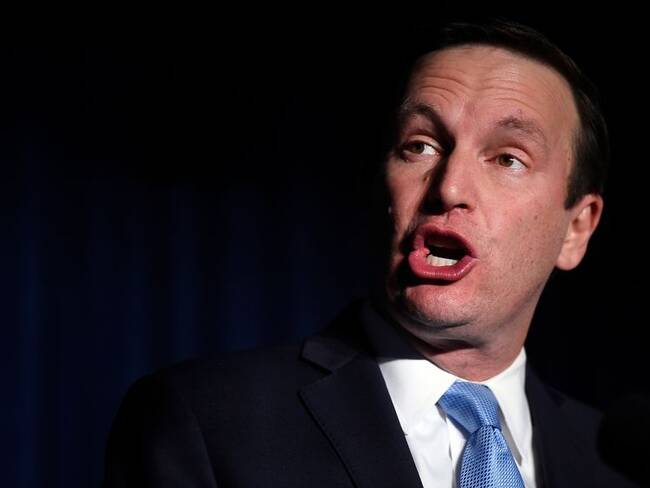 "US forces have the right to carry out attacks in support of combat partners in collective self-defense," said a statement from the Pentagon, which said no US troops were on the scene.

Although the United States regularly carries out similar attacks in Somalia, these are the first to be carried out under President Joe Biden.

But high-ranking Democrats question the United States' propensity to carry out attacks when no US forces are threatened.

"It is time to put an end to the dubious legal justifications that one government after another uses in acts of war such as these," said Senator Chris Murphy, a member of the Senate Foreign Relations Committee.