Zakharova commented on the graffiti with Lavrov 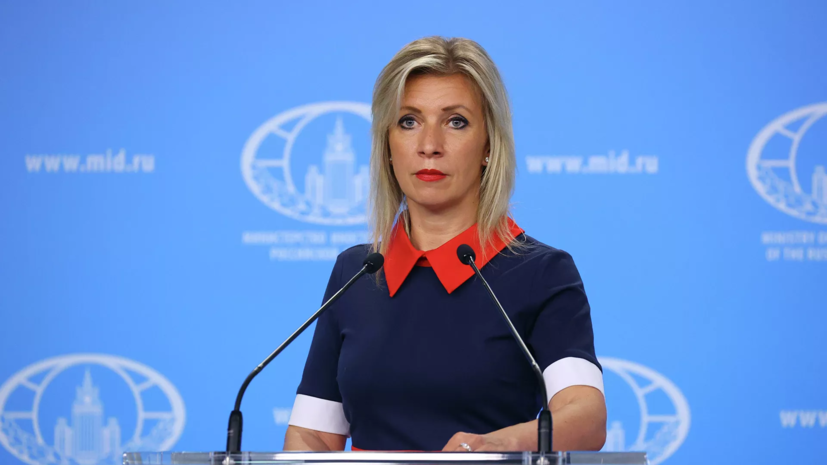 The portrait of Lavrov was also accompanied by the phrase: "Who are you to give me lectures?"

“The Ministry of Foreign Affairs does not evaluate works of art.

For this there is the Ministry of Culture.

And we have a good attitude towards folk art, which is based on sincere sympathy, ”she wrote on the Telegram channel, answering the question of how the Ministry of Foreign Affairs evaluates graffiti.

In 2017, it was reported that graffiti with his image appeared on the day of the 67th birthday of Sergei Lavrov in Veskovsky deadlock near the Mendeleevskaya metro station in Moscow.

The graffiti was created by artist Daniil Sudnev, known as Sourt One. He noted that it took four hours to create the portrait.