Today, July 22, it is ten years since Norway was shaken by the terrorist attack on Utøya and at the government quarters in Oslo. A total of 77 people were killed, 69 on Utøya where the majority were children and eight people in the explosion in Oslo. Several national memorial events are being held in Oslo today, where, among others, the Norwegian King and Prime Minister Erna Solberg will speak. 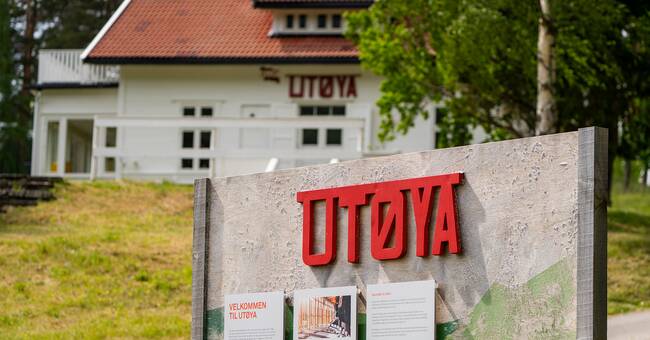 People on site experienced a very strong pressure wave, windows in the buildings were blown out.

Large parts of Oslo were evacuated and bomb technicians searched the government buildings.

Police later confirmed that eight people died in the explosion.

At least 200 people were injured to varying degrees.

None of the ministers were injured.

17.27 comes the first alarm about gunfire on Utøya.

The island is located northwest of Oslo and has been the site of the Norwegian Social Democrats for political youth camps since the 1950s.

Fled out into the water

Right-wing extremist Anders Behring Breivik introduced himself as a police officer when he arrived on the island and stated that he came there for a check after the bombing in Oslo.

Breivik murdered 69 people and injured many more on Utøya before he was arrested by the task force at 18.34.

Many were shot dead with automatic weapons, some young people tried to escape into the water to be rescued by boats, despite Breivik shooting at them in the water.

For the courage in this, 19 people were awarded the medal for noble deed by the Norwegian government.

The following year, August 25, 2012, Breivik was sentenced to 21 years in prison, the Norwegian law's most severe punishment.

Memorial monuments to honor the victims are found in several places in Norway, on Utøya there is a large unifying circle in steel where the victims' names are stamped out.

The National Knowledge Center on Violence and Traumatic Stress in Norway monitors the health of survivors, the latest compilation showed that one in three survivors still has health problems such as post-traumatic stress, anxiety, depression and sleep problems.