Tomás Gimeno's "depraved last memory" for Beatriz: he sent her an audio of Olivia before killing her

About three months ago, on April 27, two girls disappeared with their father in Tenerife. Time confirmed the worst-case scenario to his mother's grief and shock ... 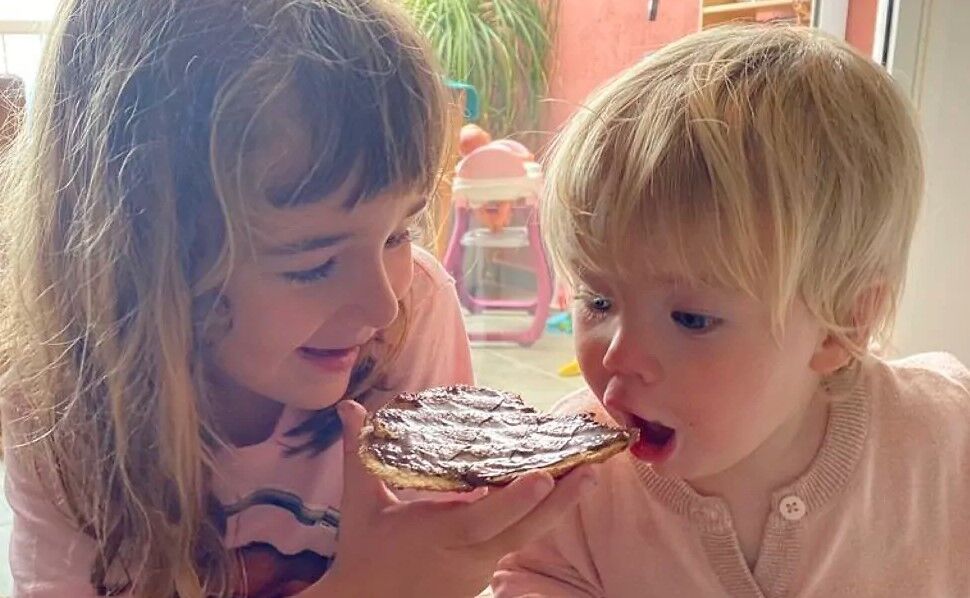 About three months ago, on April 27, two girls disappeared with their father in

. Time confirmed the worst-case scenario, to the dismay of his mother and the shock of the country.

, one and a half years old, had been killed by

managed to recover the body of the oldest of the sisters but not that of the little one or that of her murderer, who lie at the bottom of the sea. This tragic outcome revealed a type of crime among the population, that of

in which the man harms his children to deal the woman a blow and extreme pain that accompanies him forever. During this hard time, Joaquín Amills, from SOS Desaparecidos, became a spokesperson for the family. In an interview in

. reveals some shocking data of this case and warns that in Spain

"there are now 40 minors disappeared due to parental abduction."

Amills draws a clear profile of these individuals, who

do not "become this type of abuser overnight."

"Insults and threats are symptoms that we should not downplay, because they are always the prologue of the worst. Always training, and going to the Police and the courts," he asks to "learn to unmask all the 'Tomás Gimeno' that exist".

They are not mentally ill and have no regrets for what they do, he says. "In Spain right now there are 40 minors disappeared due to parental abduction, that is, because one of the two parents has taken them. At this moment we do not know if they are alive or dead. There are also

, generally Eastern Europe, and have not returned. In these situations, blackmails are frequent to allow a contact of a quarter of an hour by videoconference in exchange for money. Unfortunately, it is a very widespread scourge throughout the world. It is necessary to understand the rights of children, and that they are not owned by anyone ".

On the death of Olivia and Anna, Joaquín Amills admits that it was an ending that "they feared" but "hoped to discover the murderer". Along with the heartbreak that is felt, there is a certain state of "peace to which the certainty that the subject capable of perpetrating such an execrable crime is dead has contributed."

In the first moments of the investigation, Tomás Gimeno was presented as a good father for a matter of "strategy", he explains: "The psychologist drew up a psychological profile of Tomás and gave advice at first, when there was still the possibility that the girls were alive, appealing to his heart. That meant avoiding revealing how shameless he was. " He was

"a narcissistic subject, with childish behavior and cheating

. For him, winning was the most important thing, and he always celebrated his triumphs by shaming the loser. He never wanted or could admit to losing. For him, the girls were his property."

And he gives an example of his "wickedness", typical of a "depraved" being.

He sent Beatriz a "last memory": he made little Olivia

asking her mother to collect some paintings.

At that time, he says, he murdered his two daughters.

Amills assures that Tomás Gimeno "had planned it from the beginning, and was clear that he had to do it at a point where neither his corpse nor that of the girls were ever found, because his objective was the suffering of Beatriz."

She, he says, is a "very special" person, incapable of "harboring hatred, although she is broken into a million pieces."

EventsTenerife: the Civil Guard is closer to Tomás Gimeno

A technological prodigy on the brink of collapse At the controls of the robot Liropus in search of little Anna and Tomas, the murderous father

Events Tenerife: two other oxygen bottles of Tomás Gimeno are found in the area where he was after ballasting his daughters