The tours around the scandal-ridden company Allra

The Allrace scandal is one of the biggest scandals since the premium pension system was introduced. The pension savers are suspected of having been cheated of SEK 137 million - at the same time as the Allra tops lived a luxury life with party travel, private jets and fast luxury cars. 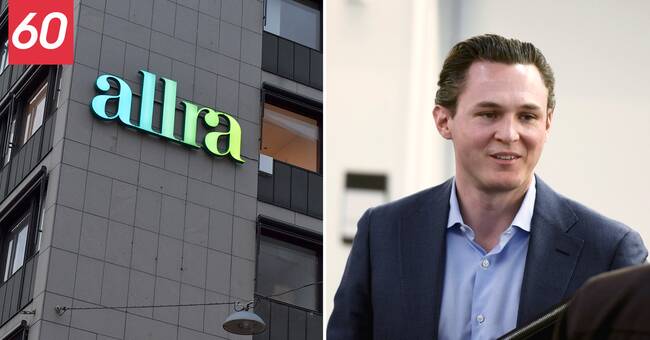 Allra was one of the largest players in the premium pension system.

They marketed themselves as the safe alternative and the board had several well-known names, including the former Minister of Justice Thomas Bodström.

But after, among other things, a major review by SvD, it was revealed that Allra's funds had been marketed with false arguments and that the return had been lousy.

See the tours in the clip above.