The stars (of space and Hollywood), the second objective of Pedro Sánchez's trip to the US

The President of the Government, Pedro Sánchez, yesterday made the 4,000 kilometers that separate Wall Street from Hollywood (more or less, the distance between Madrid and Baghdad) to ... 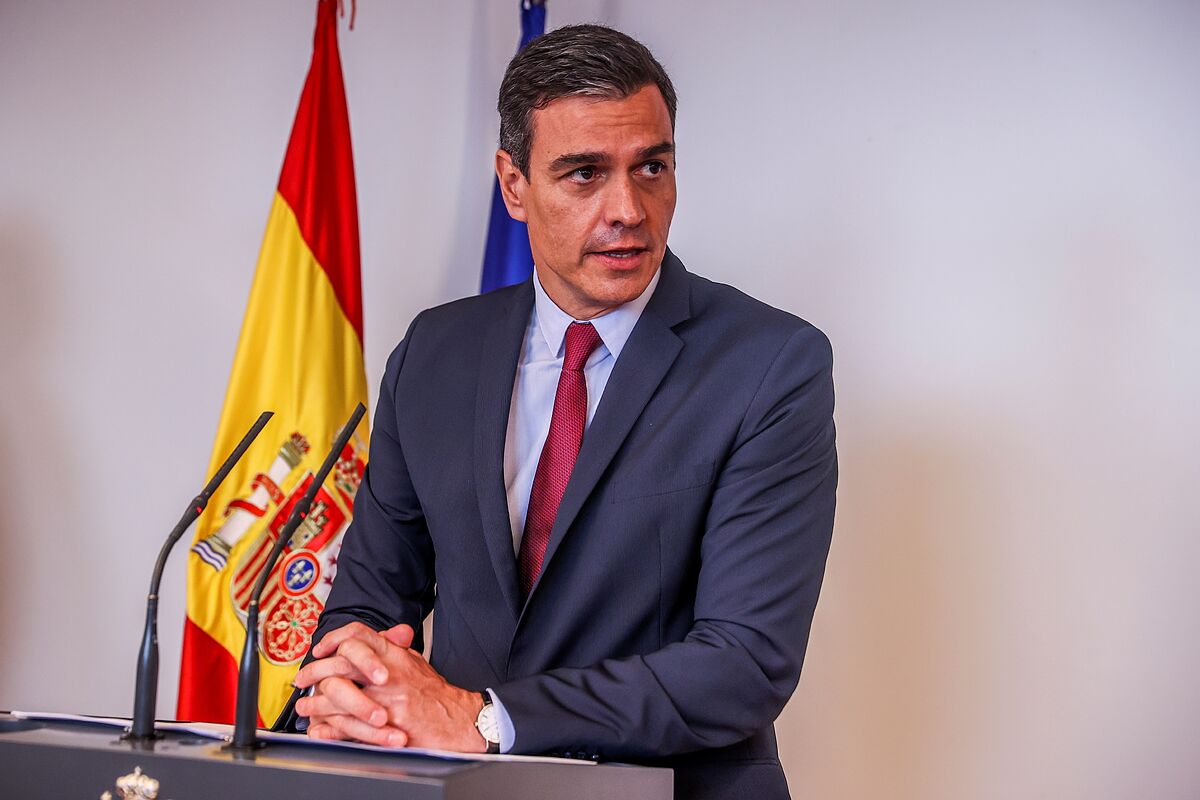 The President of the Government, Pedro Sánchez, yesterday made the 4,000 kilometers that separate

(more or less, the distance between

) to continue today the second stage of his American business tour. A visit that today focuses on two of the most iconic institutions of the world's leading power: NASA and Hollywood, although without forgetting a clear reference to the presence of the Spanish language in a part of the United States -

and, in general, the Southwest of the country - which is, in fact, as or more Spanish than Anglo-Saxon.

The fundamental objective is to attract audiovisual productions to

, a strategic objective of the Government, which considers that this type of projects are great generators of jobs and, in addition, cause the birth of an auxiliary industry in fast-growing sectors, with an important technological component and that are part of the so-called

that is growing around the world, such as video games. The sector has been one of the great beneficiaries of Covid-19, which has accelerated the transition from movie theaters to television, tablets, computers and telephones. All the major production companies in the US already charge for their

To do this, the president will meet with the heads of the production area of ​​the largest audiovisual companies in the world: Disney -the largest studio in Hollywood-, HBO and

-both belonging to the same company,

, and also linked to another giant, Discovery-, Amazon,

, and Apple, which produces series and video games that it distributes through its devices. The meeting has been organized by the sector's employers' association, the

in the US. The only

, to one of whose brands,

, Sánchez gave an interview on Wednesday.

It is also a sector that is in full fever of mergers and acquisitions. Amazon announced in May the acquisition of

tries to block the operation on the basis that

already has a dominant position in other markets, so the purchase could end up in court. A week earlier, AT&T announced in May the sale of 29% of

. The next production company to be acquired could be

The other stars - NASA's - revolve around the

. The Spanish president will visit the facilities, where the space

- which has been rolling on

for more than a decade

- which landed on that planet in February -

were built and operated

. A large fleet of satellites orbiting the

is also directed from this center,

which are mainly dedicated to monitoring sea levels, humidity in the planet's soils or the concentration of carbon in the atmosphere.

Although not well known, JPL plays a central role in NASA's scientific investigations. It is an institution managed by the

-, one of the most important polytechnic universities in the United States. And, as its spokespersons have reminded EL MUNDO, it also has some relationship with

, a network of three antennas located in

to communicate with spacecraft beyond the

At JPL, as it is known in the US, the Spanish president will meet with Spanish scientists who work there.

DefenseThe Baltic mission in which Spain participates, a "threat" to Russia

The crazy life of John McAfee before dying in a Catalan prison: drugs, scholars, prostitutes, weapons and escapes