The National Police released a 15-year-old girl on Wednesday afternoon who was being held in the basement of a leisure establishment in the Madrid district of Carabanchel .... 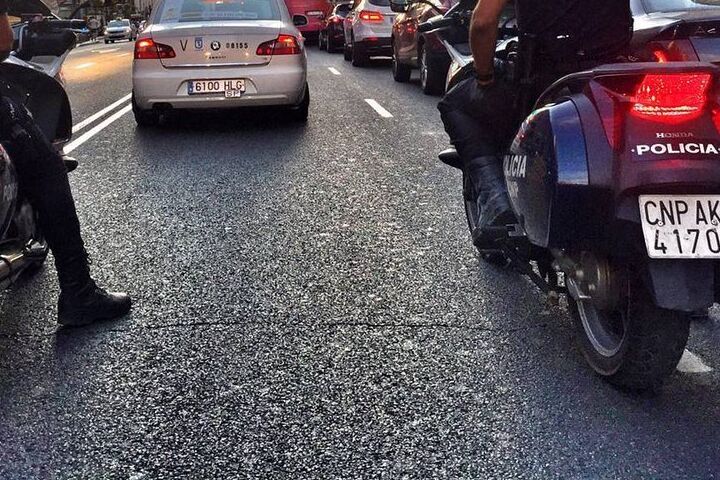 The National Police released on Wednesday afternoon a 15-year-old girl who was being held in the basement of a leisure establishment in the Madrid district of Carabanchel.

In an oversight by her captor, the victim was able to contact the police services and provide the place where she was, although the information she provided was not correct.

After more than an hour of searching by the agents, and thanks to their experience, a place where the young woman could be found was found.

Immediately the agents went down to a basement where they observed the minor totally gagged with duct tape, proceeding to release her and arrest the male who was holding her.

The arrested man is 36 years old and met the girl at a recent party.

According to the first inquiries, during that celebration a computer was stolen by the girl's friends.

The man was left with the minor and locked her in the basement after gagging her.

San Fermín Pamplona lives another atypical July 6, without the chupinazo of the Sanfermines