The first deputy head of the international committee of the Federation Council Vladimir Dzhabarov, in an interview with RT, commented on the message that Russia has applied to the ECHR with an interstate complaint against Ukraine. 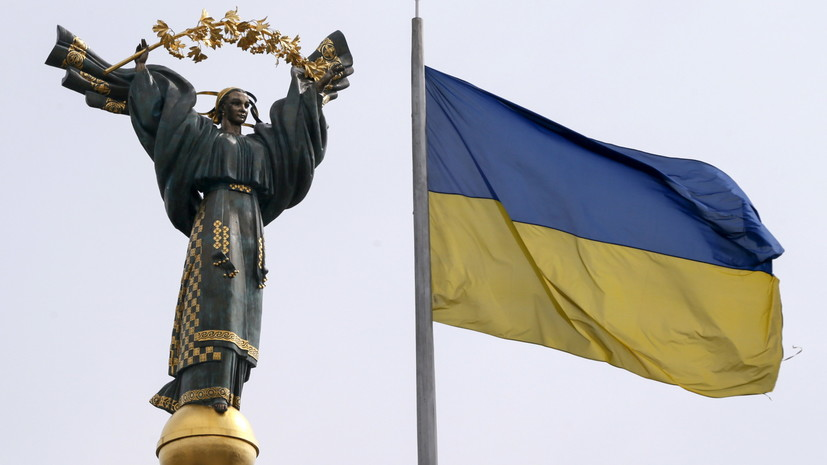 “I think it's great that we have filed a state lawsuit.

This is not a complaint of some individual people, which, by the way, is what the ECHR is very fond of.

This is an interstate lawsuit against the state for numerous violations of human rights in Ukraine ... I think that everything that has accumulated there, and this is a huge number of complaints, if all this concerned some other country besides Ukraine, if it concerned, for example, us, then we would have been trampled.

Let's see what the reaction will be here, and how objective the ECHR is in its decisions, ”Jabarov said.

The senator noted that if the ECHR "releases the brakes" on the investigation process of this case, or makes meaningless decisions, "then the price of this European Court of Human Rights will become clear."

"Let's hope that they will still treat with understanding, and Ukraine will incur significant punishment for the actions that it has committed," added the interlocutor of RT.

Earlier it became known that Russia applied to the European Court of Human Rights with an interstate complaint against Ukraine on the basis of Article 33 of the Convention for the Protection of Human Rights and Fundamental Freedoms.

This is the first inter-state complaint in Russian history filed by the Russian authorities with the European Court of Justice.

This is stated in the message of the Prosecutor General's Office of Russia.