Washington and Berlin announced that they had reached an agreement on the Russian gas pipeline "Nord Stream 2", according to which America stopped its efforts to prevent the completion of the project, and the agreement included possible sanctions that might be imposed on Russia if energy was used as a weapon. 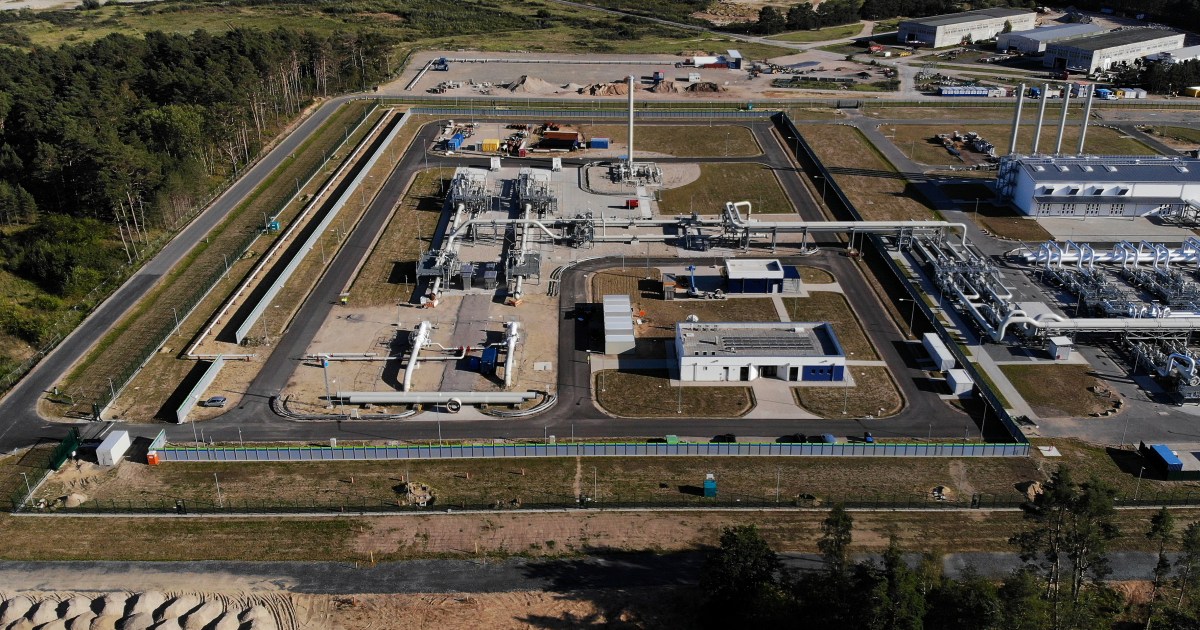 The United States and Germany announced yesterday that they had reached an agreement on the Russian gas pipeline "Nord Stream 2" (Stream 2), according to which Washington stopped its efforts to prevent the completion of the pipeline, and the agreement included possible sanctions that could be imposed on Moscow if gas supplies were used as a weapon against Ukraine and Eastern European countries. .

The agreement between Washington and Berlin stipulated that if Russia tried to use energy as a weapon, Germany would take measures, including sanctions, to limit Russia's export capabilities to Europe in the energy sector.

The two countries said in a joint statement that they are united in their belief that it is in the interests of Ukraine and Europe that Russian gas transit through Ukraine continue beyond 2024. In line with this, the statement adds, Germany is committed to using all available leverage to facilitate a 10-year extension of the gas transit agreement between Ukraine and Ukraine. Ukraine and Russia.

Republicans in America, opponents of President Joe Biden, quickly denounced the agreement and described it as a "gift" for Russian President Vladimir Putin, but the US administration responded that it is trying to ensure a positive result from the pipeline, which has become almost complete, by 98%.

The value of the Nord Stream 2 project is $11 billion, a network of pipelines that have been laid under the Baltic Sea in order to transport Russian gas to Germany, and 55 billion cubic meters of natural gas is scheduled to be transported through this project.

"It's a bad situation and a bad pipeline, but we need help protecting Ukraine and I feel we've taken some important steps in that direction," State Department political affairs official Victoria Nuland said as she disclosed details of the agreement during a Senate hearing.

Biden, who received German Chancellor Angela Merkel last week, rescinded most of the sanctions related to Nord Stream 2 that had been demanded by Congress, arguing that it was too late to stop the project and that it was better to cooperate with Germany.

In order to show firm support for Kiev, the US administration announced yesterday that Biden will receive his Ukrainian counterpart Volodymyr Zelensky at the White House on August 30, and another senior official in the US State Department, Derek Chollet, went this week to Ukraine and Poland from order to discuss the agreement on the Russian pipeline.

Victoria Nuland said that the agreement with Germany would also include "realistic" financial figures to help Ukraine diversify its energy supply, and Agence France-Presse reported that a US official - who requested anonymity - told reporters that Germany had promised to provide one billion dollars to Ukraine to switch to clean energy and reduce its dependence on electricity. Russia's gas supply.

In a related context, German Foreign Minister Heiko Maas welcomed his country and America's reaching an agreement on the "Nord Stream 2" project, describing the agreement in a tweet on a Twitter account as a constructive solution.

The German chancellor phoned the Russian President and discussed the "Nord Stream 2" project, and the two sides expressed their satisfaction with the project's near completion.

The German Press Agency reported that Chancellor Merkel telephoned Russian President Putin yesterday, Wednesday, and discussed the Russian pipeline project, before the official announcement of the agreement between Berlin and Washington on the project, and the Kremlin said that Putin and Merkel expressed their satisfaction with the near completion of the project.

In response to the details of the German-American agreement, Russian Foreign Minister Sergei Lavrov said that any threat to impose sanctions on his country was unacceptable.

On the other hand, Ukrainian Foreign Minister Dmytro Kuleba and his Polish counterpart Zbigniew Rau said in a joint statement that the "Nord Stream 2" project threatens Ukraine and all of Central Europe at the political, military and energy levels.

The two ministers criticized the decision to stop confronting the Russian pipeline project, and said that the current proposals presented by Western countries are not enough to limit the risks involved in the Russian project.