Forbidden Stories and Amnesty International, the two organizations behind the revelations about the clients of the Pegasus spyware, designed by the Israeli company NSO, are being sued in… 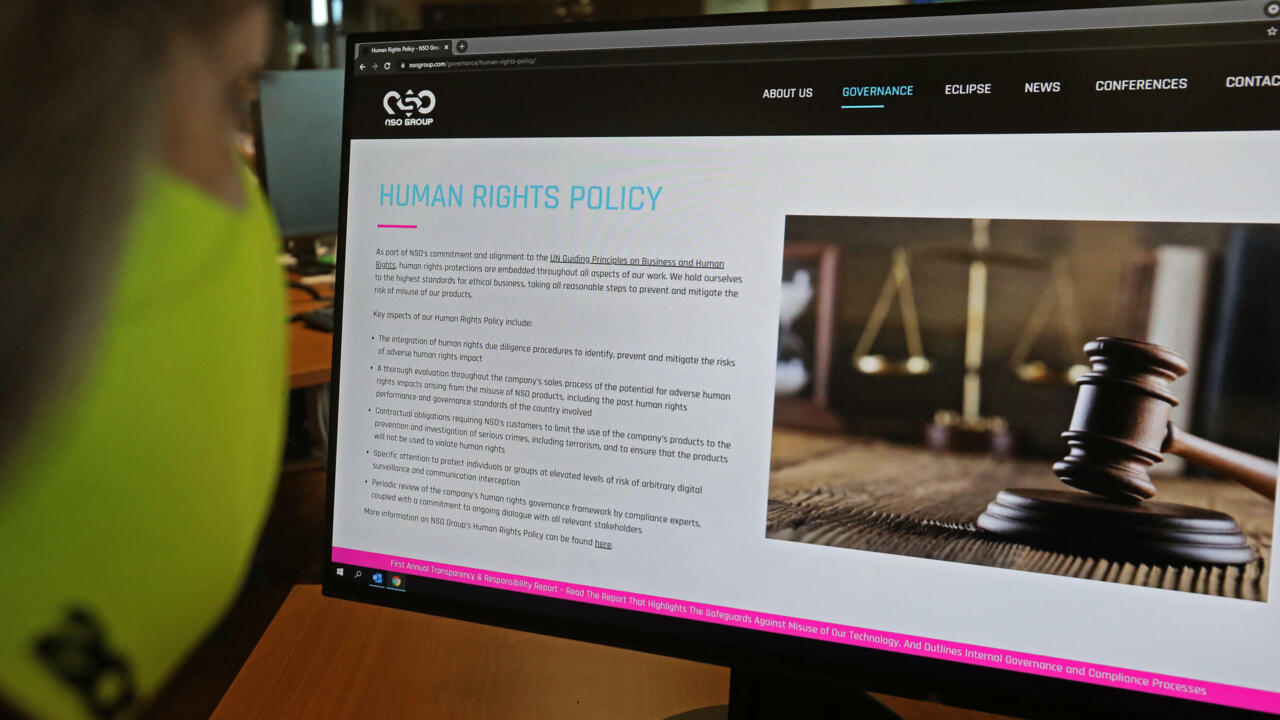 Forbidden Stories and Amnesty International, the two organizations behind the revelations about the clients of the Pegasus spyware, designed by the Israeli company NSO, are being sued for defamation in Paris, the attorney of the kingdom of Morocco, Me. Olivier Baratelli, this Thursday, July 22, 2021.

The kingdom of Morocco and its ambassador to France, Chakib Benmoussa, have mandated Mr. Olivier Baratelli to issue, as of today, two direct citations in defamation

" against these two organizations, according to a statement sent to AFP by Mr. Baratelli.

In this document, the lawyer underlines that "

trial of media intent, unfounded, and visibly created from scratch to destabilize the deep diplomatic relationship between Morocco and France

Forbidden Stories and Amnesty International obtained a list of 50,000 telephone numbers selected by customers of an Israeli company (NSO), to be potentially spied on by spyware, Pegasus. This list was shared with a consortium of journalists this Sunday, July 18. The day after these revelations, Morocco,

clearly identified as one of these clients

, had categorically denied having acquired "

A first procedural hearing is expected to be held on October 8, but the trial is not expected to take place for at least two years.

If the citations are filed in Paris, the Moroccan public prosecutor's office has nevertheless announced the opening of a judicial investigation in Morocco, "

on these false allegations and accusations

► To read also: Pegasus: in France, the Paris prosecutor announces opening an investigation into espionage for the benefit of Morocco

Pegasus in Morocco: who uses the spyware of the Israeli company NSO?

President Macron on list of potential targets for Pegasus spyware