Pedro Sánchez: "I am a politician who complies; the opposition just screams"

The Spanish president, Pedro Sánchez, spent eight hours in the United States without entering into domestic politics. It was in his second public act, an interview-colloquium with the agency of ... 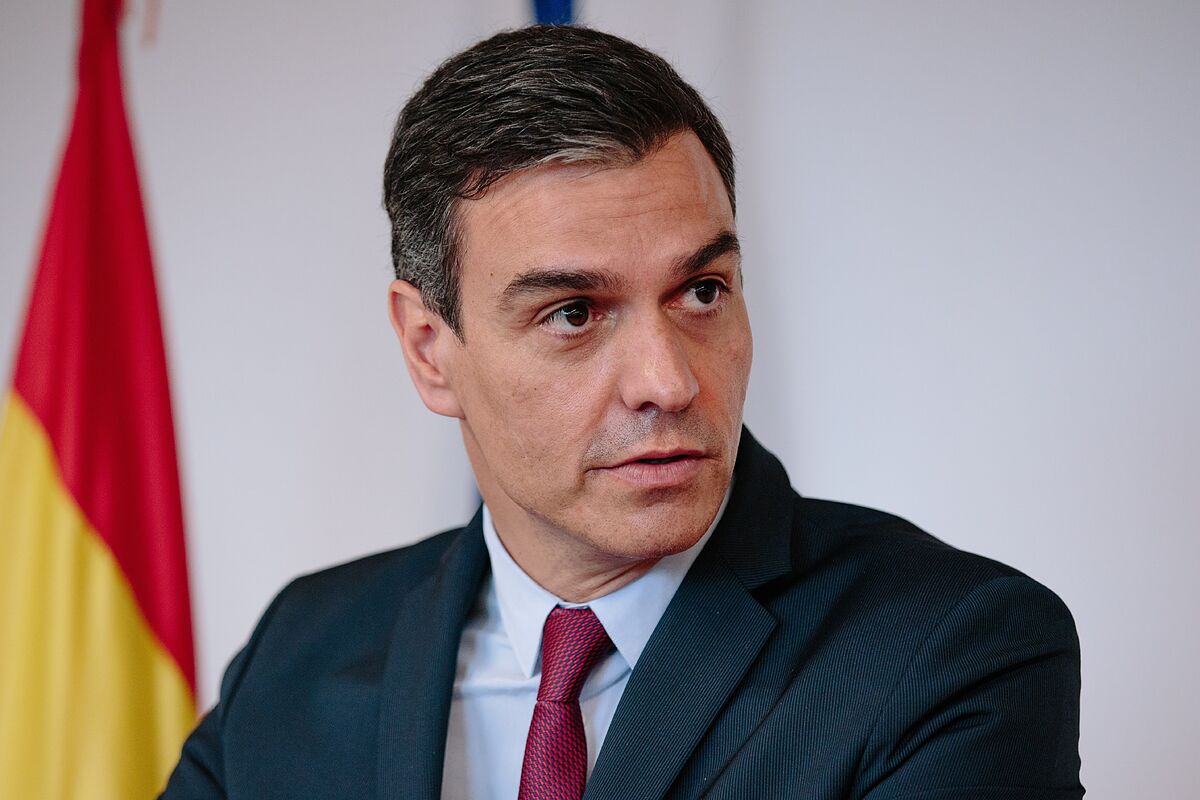 The Spanish president, Pedro Sánchez, spent eight hours in the United States without entering into domestic politics. It was in his

, an interview-colloquium with the Reuters news agency at the headquarters of the Instituto Cervantes in New York, when the president stated: "I define myself as a politician who complies. I like the facts. I like the facts. they like to do. And, unfortunately, the opposition just screams. That is a big difference between the opposition and the government. We do things, we pass laws. "

The president's phrase came at the end of the meeting, which lasted half an hour. At that time, Sánchez also expressed his

satisfaction with the government's actions during the pandemic.

of Covid-19. "I believe that the Spanish will appreciate and value very positively what we did in these difficult moments in our History and in the History of Humanity," declared the president.

Sánchez's entry into the field of national politics occurred on a day that began with an interview on the MSNBC news television network. In that meeting, precisely, the President of the Government

indirectly praised the Spanish opposition by recalling that unlike in the United States, in Spain vaccines have not been ideologized

and that both "progressive and conservative" are in favor of immunization of the population.

The president's remarks came in the context of his visit to the United States. A visit that, in the words of Sánchez, aims to

"represent Spain as the best place in the world to invest

This is what the president said yesterday at the opening ceremony of the Spanish commercial office in New York (in reality, the office is still in the same building, but it has gone from floor 44 to floor 47).

The highlights of the president's agenda yesterday were, first, a

, and then a meeting with

, the founder, president and CEO of the the world's largest fund manager, BlackRock.

The meetings marked the closure of a long series of teleconferences that the head of the Government has held with large investors during the pandemic.

The president's interlocutors asked about the labor and housing reforms that the PSOE is negotiating with its coalition partner, Podemos, and that

could have negative consequences for foreign investment

Other areas of interest were the digitization of Justice, the reform of Vocational Training, and the multilateral initiative that Spain has launched in collaboration with other countries, such as Canada and South Africa.