It has been confirmed that the satellite phone signal of Kim Hong-bin, a mountaineer who went missing while descending from Broad Peak after climbing 14 places in the Himalayas, was caught in Chinese territory. According to the search authorities on the 22nd, the Pakistani army checked the signal of the satellite phone that Kim had at a point 9km southeast of K2. 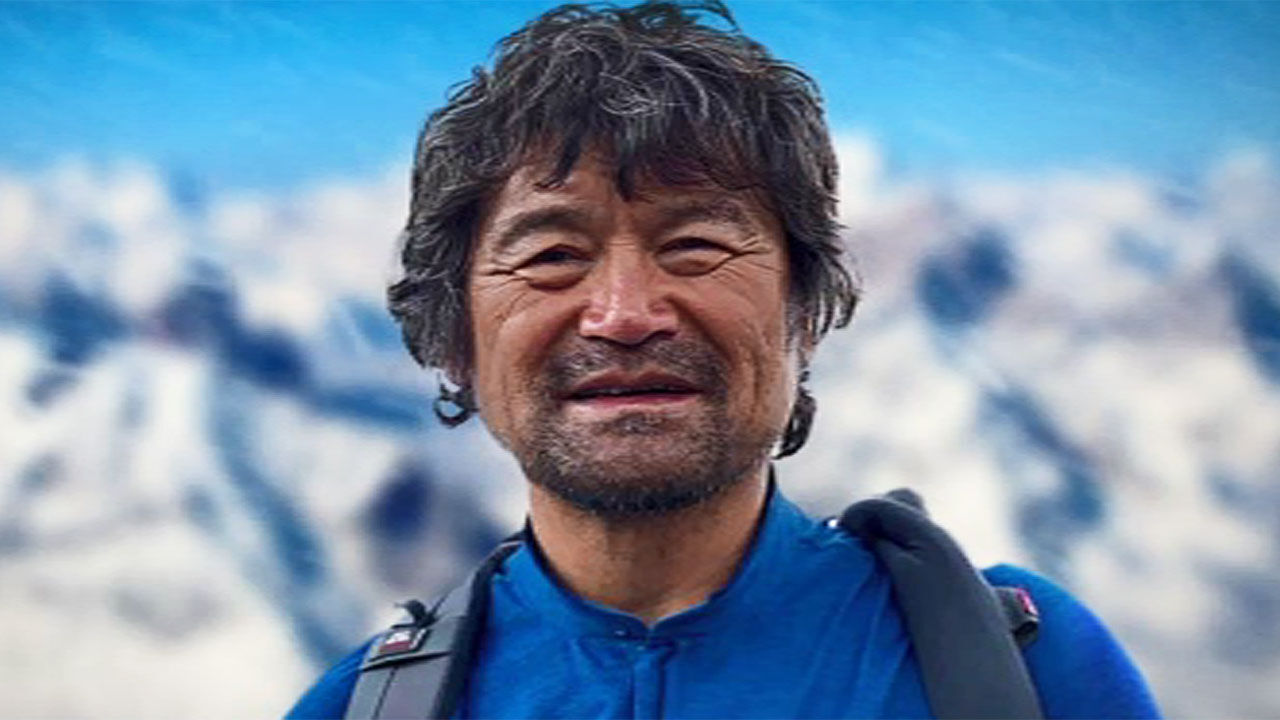 It has been confirmed that the satellite phone signal of Captain Kim Hong-bin (57), a climber who went missing while descending from Broad Peak (8,47m, Broad Peak) after climbing the 14th peak in the Himalayas, was found within Chinese territory.

According to the search authorities on the 22nd, the Pakistani army confirmed the signal from the satellite phone that Captain Kim had at a point 9km southeast of K2 (8,611m).

Broadpeak spans the border between China and Pakistan and is located about 8 km from K2.

Captain Kim was lost after climbing Broad Peak from the Pakistani side, and it is presumed that he fell off a cliff on the Chinese side during the rescue process.

Authorities are also known to have identified the detailed latitude and longitude of the satellite phone location.

The satellite phone signal was picked up at 10:37 am on the 19th Pakistan local time.

The day before, the Gwangju Municipal Accident Remediation Committee and others reported that Captain Kim's satellite phone signal had been captured, but a more specific location was identified.

It has been confirmed that the location where the satellite phone is located is about 7,000 meters above sea level.

It is unknown whether Captain Kim is present near the satellite phone.

An official from the search authorities said, "There is no phone contact with Captain Kim. It has not been confirmed whether Captain Kim is in an estimated location or only by phone."

The search authorities plan to conduct a search focusing on the point where the satellite phone signal was captured.

However, the estimated point of the fall is an ice wall that is close to a straight wall with an incline of 80 degrees, so it is very difficult to search and rescue, mountain experts say.

In particular, it was reported that the rescue helicopter was difficult to fly even on the fourth day after the disaster because the local weather condition was very bad.

Currently, two Pakistani Army Air Rescue helicopters are on standby in Skardu, a city near Broadpeak, at the request of the South Korean Ministry of Foreign Affairs.

A Chinese coalition rescue team, including professional mountaineers and medical staff, also arrived at the area near the accident site the day before.

They will begin rescue operations as soon as weather conditions improve.

Captain Kim was previously in trouble while passing the crevasses (cracks in the glacier) on the way down after finishing the summit of Broad Peak at 4:58 pm local time on the 18th.

It is known that Captain Kim, who sent a rescue signal through a satellite phone in distress, was found by a Russian rescue team the next morning and then went up using a Zuma (climber) and went missing.

He became the first person with a disability to successfully climb 14 8,000-meter-level Himalayas while stepping on the summit of Broad Peak this time.