In Russia, over 5 million foreign citizens were registered for migration in six months

The Ministry of Internal Affairs of Russia said that in the country for six months, more than 5.2 million foreign citizens were registered for migration. 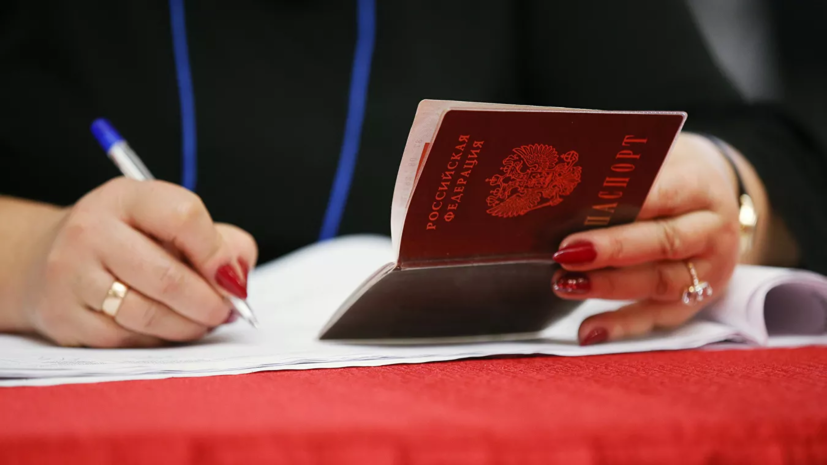 This is reported by TASS with reference to the reports of the department on the migration situation in the country for January - June.

"For January - June 2021, the number of facts of migration registration of foreign citizens and stateless persons amounted to 5 million 204 thousand 618," the materials say.

At the same time, over the six months of 2021, the number of migrants who received Russian citizenship increased by 14%.

On July 13, in the southeast of Moscow, there was a mass brawl between the natives of Central Asia - mostly citizens of Tajikistan and Kyrgyzstan. According to eyewitnesses, more than 200 people participated in the scuffle, more than 100 of them were detained by police and Russian National Guard squads that arrived at the scene.