The Swedish championship in wakeboard 2021 will again be held in Fagersta, the organizers behind the competitions are Fagersta VSK. The competition is held at the cable park at Eskiln. 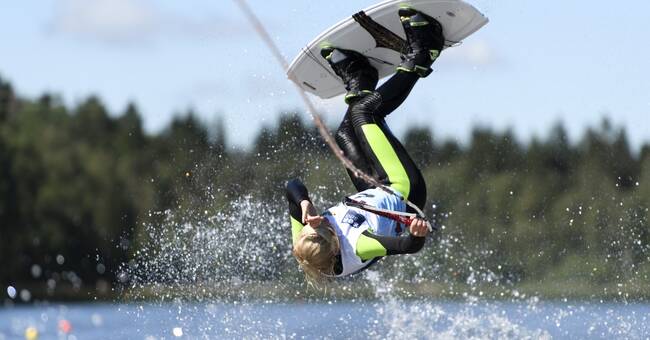 Between 20-21 August, the wakeboard-SM in cable will be decided in Fagersta.

Last year, the Swedish Championships were decided in Västerås, but now the competition is back on Lake Eskiln again.

The championship starts on Friday with qualifiers for the juniors, and then moves to senior and final races on Saturday.