The lover of Peter R. de Vries always wanted to remain anonymous, but after his death she has to, for her own safety. In conversation with de Volkskrant she tells about the loss and the love notes that she still finds in places in her house. 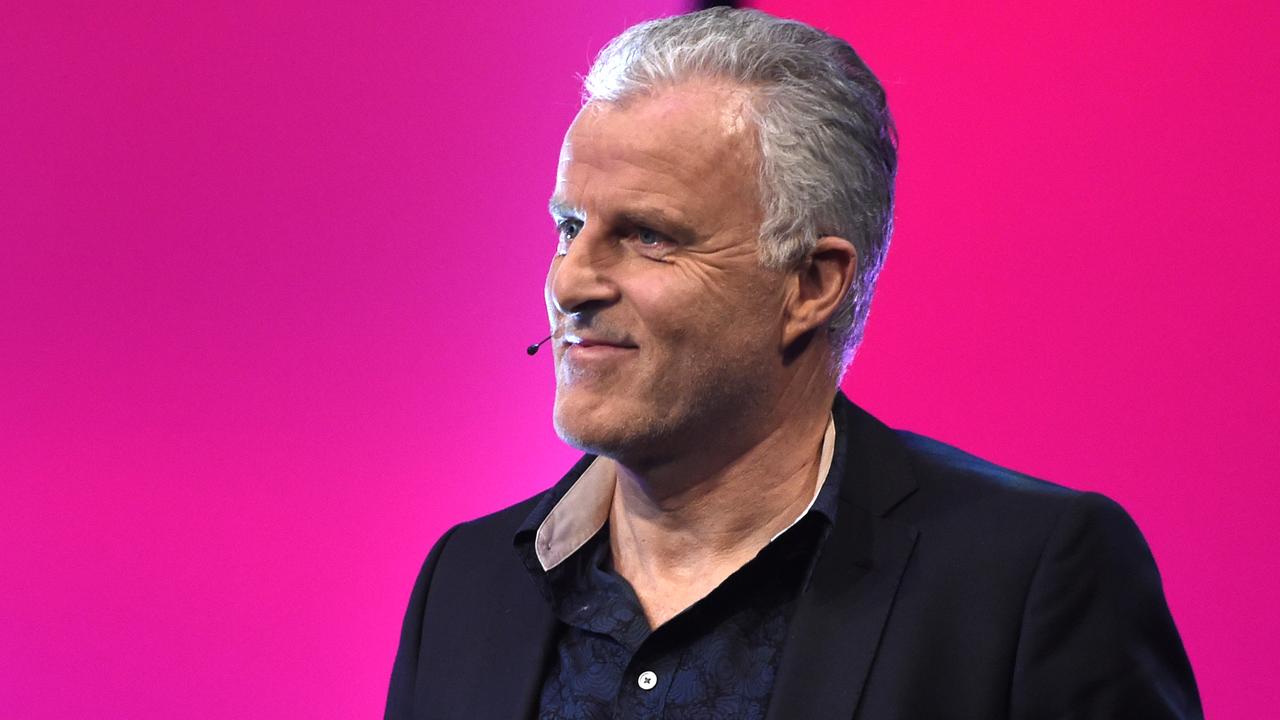 The lover of Peter R. de Vries always wanted to remain anonymous, but after his death she has to, for her own safety.

she tells about the loss and the love notes that she still finds in places in her house.

"I just found three more notes from him," she says emotionally, two days after the death of the crime journalist.

"If I had to leave the house before he did, he always put a letter on my pillow. At one point he also started hiding notes in my house. He tore sheets from his notepad or from my notebooks, wrote sweet texts on them and put them in weird places, behind my toothbrush, in the freezer, in a pan that still had food in it, the grease stains are still there, in my shoes, between my laptop, on the extractor hood, in the drawer between my clothes. Mom found one under a pile of placemats here on the table."

In all, there are now more than a hundred and the crime journalist's lover knows she will find even more.

"I also found one when I was driving home from the hospital to pick up clean clothes. Every time I find it, I break down for a moment. It's like only now realizing how valuable they are. As if only now I realize how special that is is."

De Vries wanted to shout the love from the rooftops

All the years she had a relationship with De Vries, she wanted to remain anonymous, but De Vries actually preferred not to.

He wanted to "shout love from the rooftops", but also understood his partner's need not to become a public figure.

"At one point he said of himself: shall I walk behind you here? Or: watch out, someone has a telephone in his hand, he is filming me."

Now she would like to reveal herself, but she is not allowed to.

She finds it difficult, afterwards.

"Why have I wasted so much energy, tried so hard to keep us a secret? If only I had been more open-minded. Now I don't want to be that anonymous partner who is being speculated about so much, but now the police have to do it."

Around her neck she wears De Vries' bracelet with her name on it, the letters MGL (my great love) and the date they met.

She herself wears the other version of the bracelet on her wrist.

She still expects him to walk in at any moment.

"That the door opens, and that tall figure comes up the stairs, with that beautiful smile and those eyes that laugh along with you."

See also: De Vries fought tirelessly for those who were wronged