This group of people is twice as likely to die from corona.. who are they?

A recent study found that a certain group of people face an increased risk of contracting and dying from more severe forms of Covid-19, so who are they? 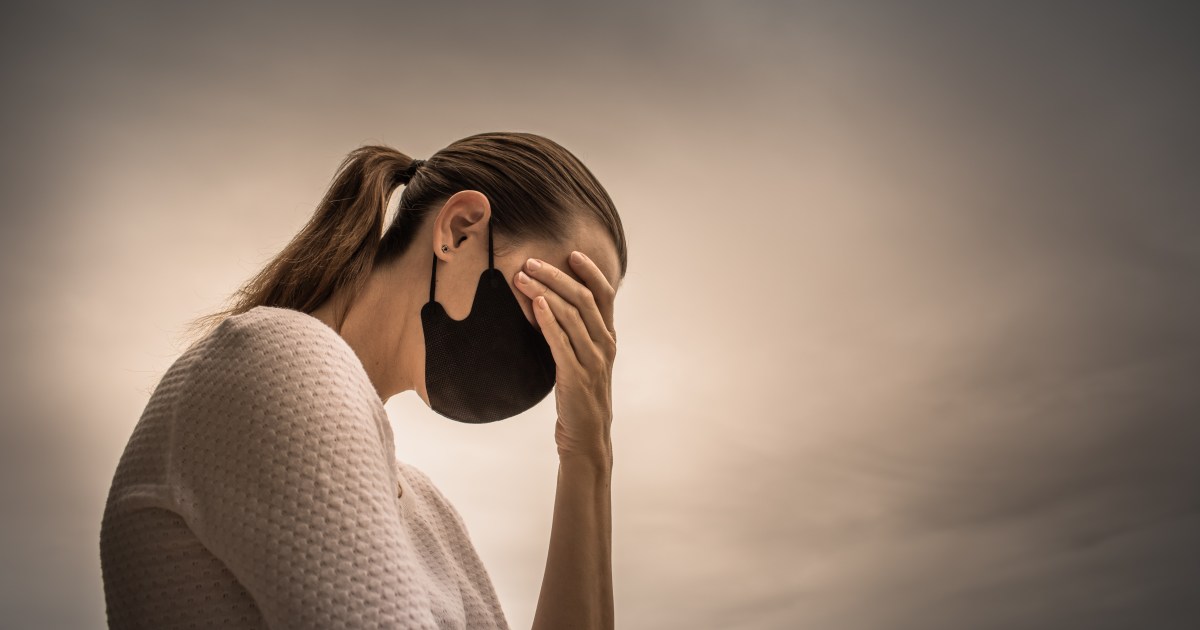 People with mental illnesses face an increased risk of contracting and dying from more severe forms of the emerging coronavirus disease (Covid-19), according to a recent study that called for priority for these people in vaccination campaigns.

The situation may be attributed to “obstacles they face in benefiting from medical treatments” and “immuno-inflammatory changes caused by mental disorders” in themselves, or to the effects of the treatments they are subjected to, according to what two of the study’s authors said in a statement published by the Foundation Fundamental" - and quoted by the French Press Agency - which includes under its banner a network of researchers in the field of mental illness.

This article provides a summary of 33 studies published on this issue in 22 countries, concluding that people with mental disorders face a two times higher risk of death from corona, compared to others with the virus.

This study, published in the British journal "The Lancet Psychiatry" on July 15, showed that patients with mental disorders face a 2.2 times higher risk of being hospitalized when infected with Covid-19.

Another hypothesis put forward to explain this increased risk is “sedative therapies that may increase the risk of cardiovascular disease and thrombosis, affect the immune response and interact with drugs used to treat Covid-19,” says Marion LeBoyer, director of the Foundation “Fundamental”.

"We know that these patients face significant barriers to accessing medical care, and our findings suggest that limited access to treatments may play a role in the increase in deaths recorded in these settings," said Livia de Becker of the Davel University Mental Hospital in Belgium.

The authors of this study point out that "our results show the importance of adopting targeted approaches to avoid the spread of the virus among this group of patients."

"Public health authorities should take targeted measures to ensure the broadest vaccine coverage for these people, and to address limited access to treatments," de Becker said.

What is mental illness?

Mental illness is a disorder that affects a person's way of thinking, mood and behavior, and is caused by several factors such as heredity, genes, and life events that a person goes through, such as exposure to stress or verbal or physical aggression.

According to the World Health Organization, people with severe mental illness usually die earlier than healthy people, and this is called "premature mortality".

The life expectancy of people with severe mental illness is estimated to be 10 to 25 years lower than that of others.

According to the organization, severe mental illnesses include psychosis, moderate to severe depression, and bipolar mood disorders.

There are signs that a person may have a mental health problem;

Suffering from one or more of these symptoms may indicate a psychological problem.

Mental illness includes a wide range of disorders, including: