Agents of the National Police have arrested the parents of a three-month-old baby in Malaga for their alleged involvement in the crimes of child abuse and serious injuries .... 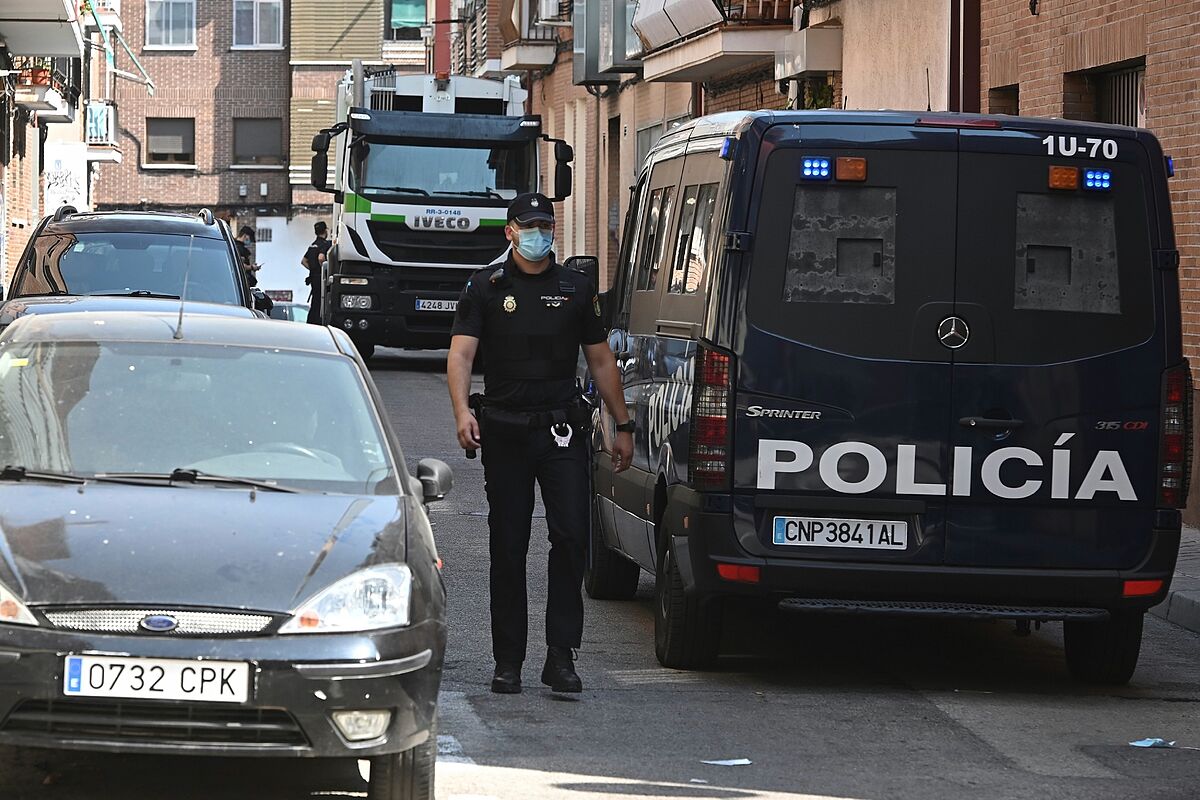 National Police agents have arrested the parents of a three-month-old baby in Malaga for their alleged involvement in the crimes of child abuse and serious injuries.

The Minor Protection Service of the Junta de Andalucía has decreed the provisional abandonment of the child and the mother has entered prison, while the

parent has been released with charges

As reported by the provincial police station, a physician in

the pediatric emergency area of

a hospital in Malaga informed CIMACC 091, on July 11, at around 12 noon, that she was treating a three-month-old baby with signs obvious abuse.

The child had been

taken to the medical center by the father

, who said that he had accidentally slipped from his arms, they pointed out in a statement.

According to the procedures carried out by agents of the Group of Minors of the Provincial Police Station of Malaga, the baby was admitted to the hospital with a

The investigated events took place in the family home, a

two-room house where up to eleven people habitually live together

, including the maternal grandmother, three uncles with their respective children, as well as the parents of the three-month-old baby.

The researchers interviewed the child's parents, giving both

for the origin of the injuries.

Agents of the Group of Minors, together with the Scientific Police, carried out the reconstruction of the events in the family home. Thus, the father reported that the child slipped from his arms when he was about to give him a bottle, taking it at that moment by one leg with one hand and part of the waist and lower back with the other, producing a sudden rotation of the child's leg. The incident occurred while the mother was showering, not accompanying her partner and her son to the hospital.

According to the proceedings carried out, in which the assessment of the doctors was counted, who together with the agents saw the reconstruction of the events, the fracture of the femur, caused by rotation, could be justified with the version offered by the father of the baby But not the tibia, a bucket-handle fracture, typical of child abuse.

In the course of the investigation, several statements were taken from relatives who lived with the child and his parents, offering different versions in various aspects.

Among the investigations carried out, the agents learned that

The facts are known to the Court of Instruction 2 of Malaga, having decreed for

and Spanish nationality, her entry into prison, and the freedom with charges of the father,

The mother of the baby admitted to a hospital in Malaga was already arrested in 2016 for her alleged responsibility in the crimes of murder and child abuse of another daughter, also three months old.

The biological father of the deceased girl - different from the father of the boy in the current case - was also arrested at that time in connection with the events.

HealthValencia: the explosive cocktail that has triggered infections in the region with the least incidence of Covid