Simply explained: The RS virus is popping up a lot now, what exactly is that?

In recent weeks, the number of reports of children with the RS virus has increased. And that is striking. The virus mainly occurs in the winter. What is going on? 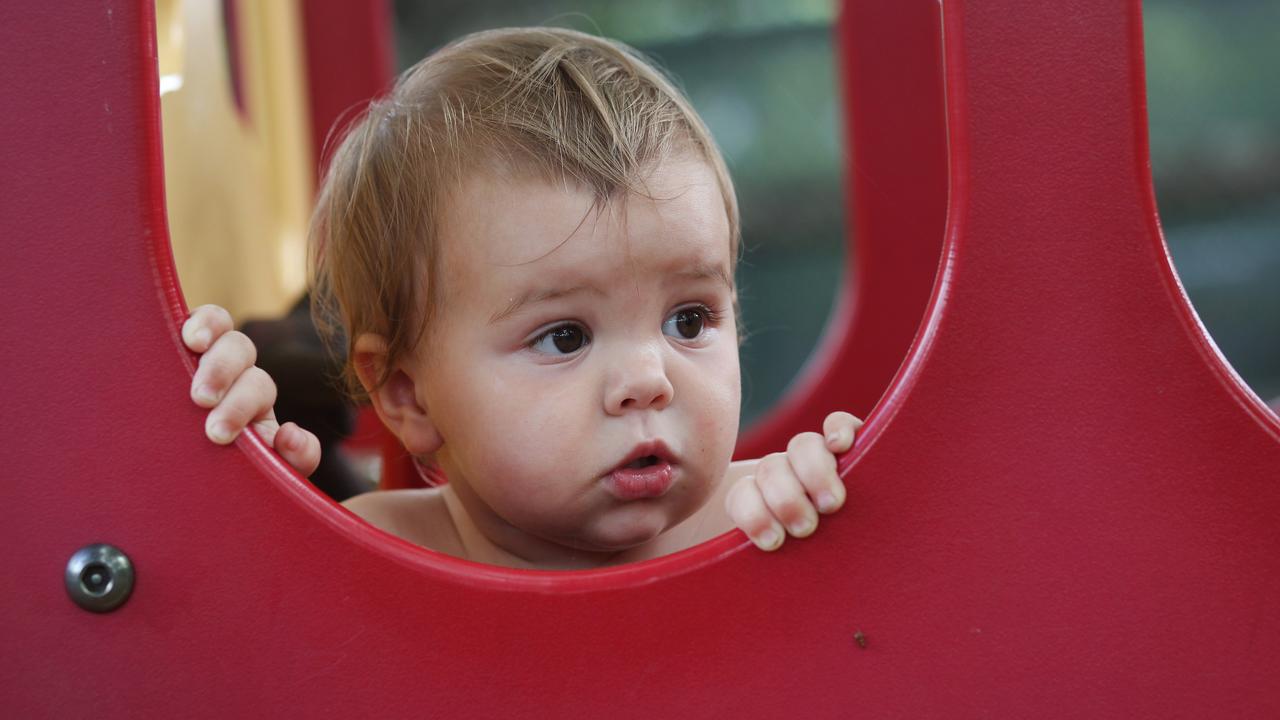 In recent weeks, the number of reports of children with the RS virus has increased.

And that is striking.

The virus mainly occurs in the winter.

What is the RS virus?

The RS virus is the most common common cold virus in children.

Almost all children get it in their first year.

It mainly occurs in winter, between November and March.

To be clear: the RS virus has nothing to do with the coronavirus.

Why is such a winter virus so common now, in the summer?

This is due to the corona rules of last winter.

Schools and nurseries were closed.

People had less contact with each other and kept their distance.

This prevented the coronavirus from spreading properly.

But neither could the RS virus.

But since the relaxation, the RS virus still strikes.

A kind of catch-up.

Why such catching up?

When you get the RS virus, your body makes certain substances.

Those substances are called antibodies.

That is why the virus can now spread much faster than normal in the summer.

How common is the virus?

Is the virus dangerous?

The RS virus is harmless to most children.

It usually goes away on its own within a week.

Some children do suffer from it.

For example, children who were born prematurely or who are in poor health.

Babies and toddlers in particular can get very stuffy.

They can get pneumonia, dehydrate and end up in the hospital.

The virus can also be dangerous for the elderly in poor health.

Can it kill you?

Each year in poorer countries, a total of around 118,000 babies and toddlers die from the virus.

This almost never happens in the Netherlands, because the care here is good.

After that, they usually recover quickly.

There is no medicine or vaccine against the virus.

How can you get infected?

The RS virus spreads through coughing and sneezing.

As a result, very small droplets containing the virus are released into the air.

Other people can inhale it and become infected.

The drops can also get into the eyes or mouth via the hands.

What are the complaints?

Sometimes the symptoms are worse:

What can you do as a parent?

Keep a close eye on young children (especially babies) if they have a cold.

Use paper tissues when coughing and sneezing.

Call the doctor if your child:

Can you get the virus again?

If you've had the virus, you can get it again (despite the antibodies).

Then the virus usually gives a common cold.