In a joint statement by Germany and the United States on supporting Ukraine, ensuring European energy security and achieving climate goals, Germany is committed to seeking an extension of the gas transit agreement through Ukraine beyond 2024. 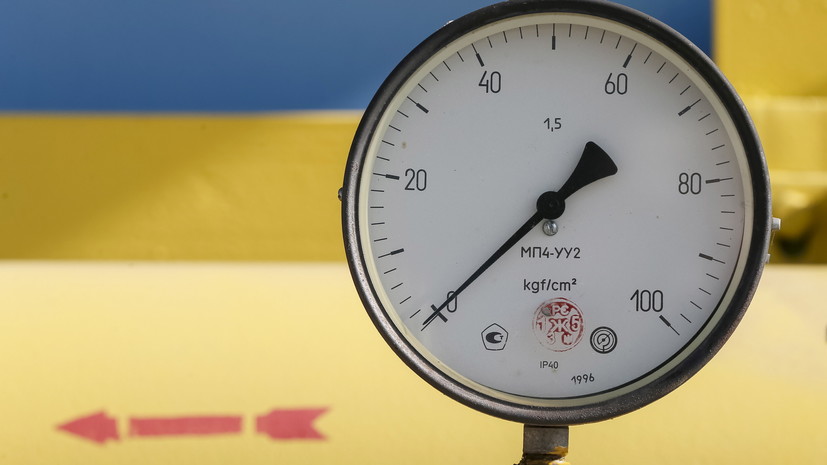 "The United States and Germany agreed that it is in the interests of Ukraine and Europe to continue gas transit through Ukraine after 2024," TASS quotes the text of the document.

It explains that the Federal Republic of Germany undertakes to use all available levers of influence to promote the extension of the gas transit agreement between Ukraine and Russia for up to ten years and to appoint a special representative for this.

In addition, the document states that "negotiations should begin no later than September 1".

It is noted that “if Russia tries to use energy as a weapon,” Germany, in turn, “will insist on effective measures at the European level, including sanctions, to limit the possibilities of Russian exports to Europe.

Earlier, German Foreign Minister Heiko Maas commented on the agreements between Germany and the United States on the Nord Stream 2 gas pipeline.

It was also reported that German Chancellor Angela Merkel discussed with Russian President Vladimir Putin the transit of Russian gas through Ukraine, as well as the implementation of Nord Stream 2.