Feminicide Mérignac: the police officer who took the complaint had been sentenced for domestic violence

The Bordeaux prosecutor's office said on Wednesday that the police officer who took Chahinez Daoud's complaint against her violent husband, before he killed her, had just been sentenced for "domestic violence". According to the newspaper Le Canard Enchaîné, the hierarchy of the police officer was aware of his situation at the time of the complaint. &amp; Nbsp; 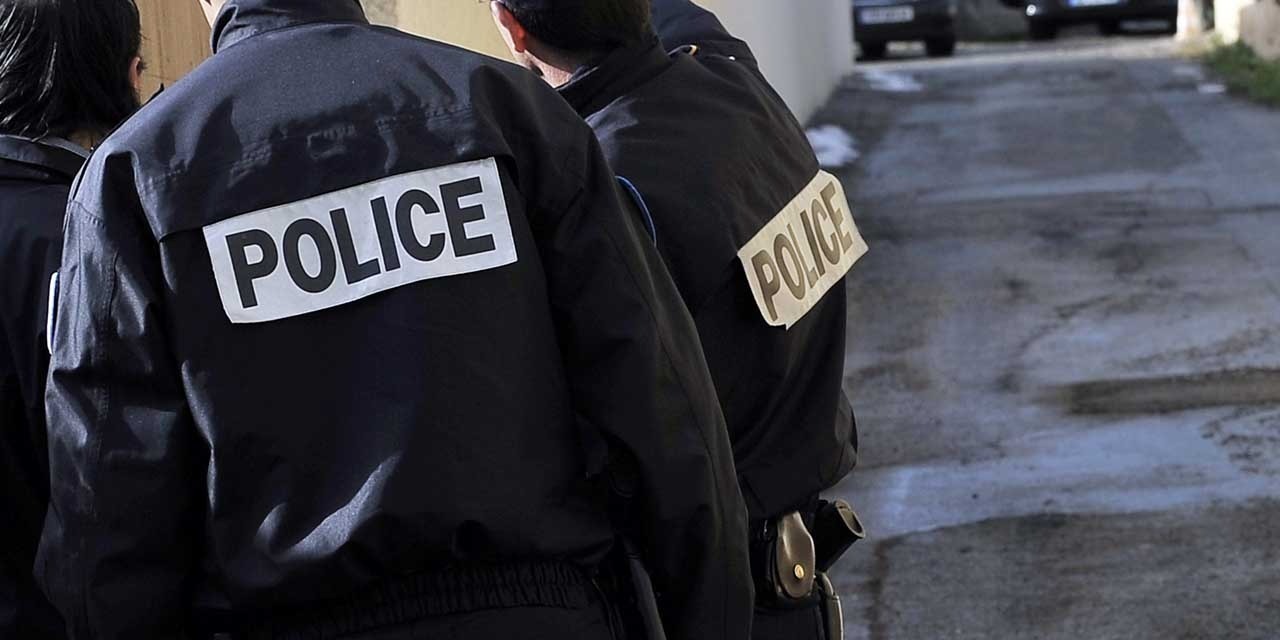 The Bordeaux prosecutor's office said Wednesday that the police officer who took Chahinez Daoud's complaint against her violent husband, before he killed her, had just been sentenced for "domestic violence".

According to the newspaper Le Canard Enchaîné, the hierarchy of the police officer was aware of his situation at the time of the complaint.

The policeman who had received on March 15 the complaint of Chahinez Daoud against her violent husband before he burned her alive on May 4 in Mérignac, near Bordeaux, had just been sentenced for "domestic violence", has t - we learned from the prosecution, confirming information from the

"We were informed on June 24 by the Judge of enforcement of sentences of Bordeaux that one of the officials who took the complaint of March 15, 2021 of Chahinez Daoud had himself been the subject of a conviction for domestic violence" , told AFP the prosecutor's office in Bordeaux.

The policeman is "followed by an addictologist"

The Bordeaux criminal court had sentenced him on February 10 to an 8-month prison sentence with probationary suspension and not recording this sentence in the B2 criminal record, according to the prosecution.

The police "admitted the facts, specifying to be followed by an addictologist", writes the

Joined by AFP, the national police specified that "an administrative investigation was opened as soon as the police officer's wife had lodged a complaint".

- Feminicide of Mérignac: the flaws of the investigation pointed out by a damning report

Following this investigation, the official was the subject of a "request for referral to a disciplinary board", "which has not yet been held," said the national police.

, his hierarchy was "fully aware, with one of his bosses" acknowledging that "his assignment to the complaints office 'was questionable'".

Chahinez, 31, mother of three, died on May 4, after being shot and wounded by her violent repeat offender husband from whom she was separated, who then set her on fire in the street. This tragedy sparked a wave of indignation and provoked a joint mission of the General Inspectorate of Administration and the General Inspectorate of Justice. The government announced on June 10 new measures following the report of this mission, highlighting a series of failures in the monitoring of the violent partner who repeatedly offends and the protection of the victim.

On March 15, the mother went to the police station to denounce a new assault on her partner, explaining that he had hit her and tried to strangle her. In its report, the inspection mission stresses that "the danger assessment grid and the victims' assessment sheet" were indeed "filled in" and then sent by the police to the prosecution, but according to it "there is a doubt. serious about the care with which these grids have been completed ".