Despite an indictment for illegal taking of interests, the Minister of Justice Eric Dupond-Moretti, supported by the government, said Monday to be "more than ever determined" to remain at his f… 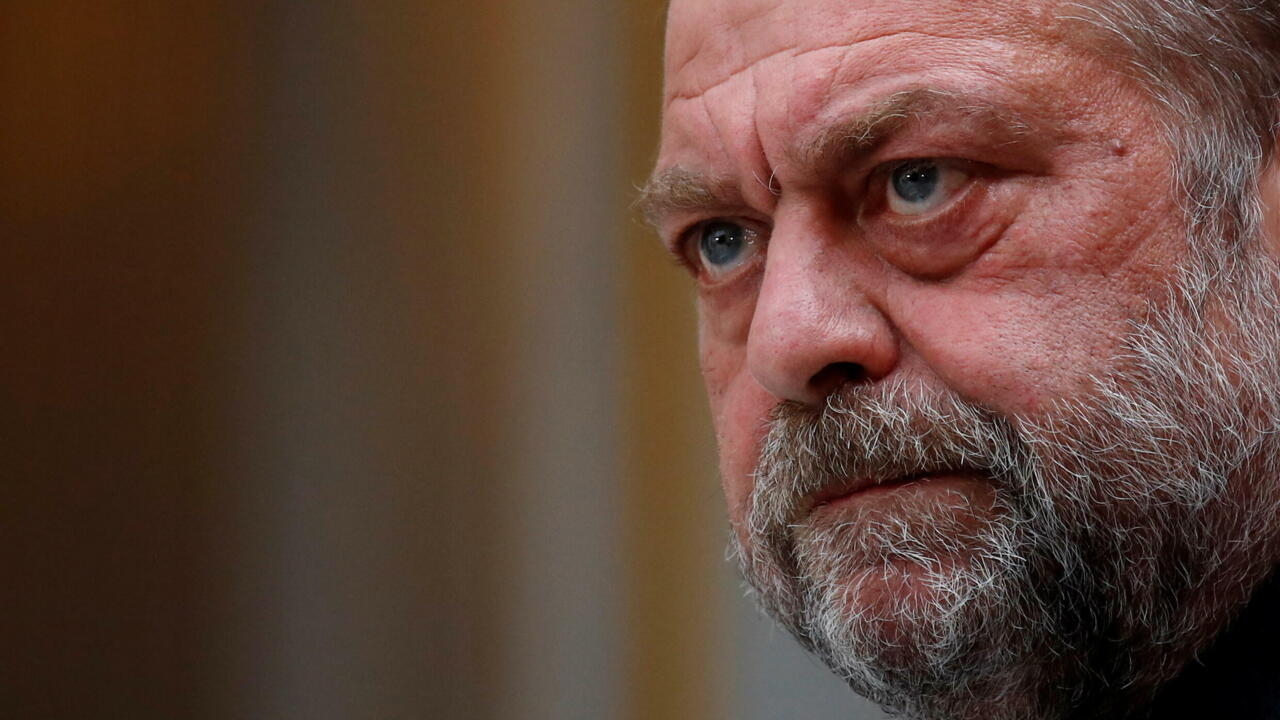 This is a first in France for a sitting Minister of Justice. The Minister of Justice Eric Dupond-Moretti was indicted on Friday July 16 for illegal taking of interests. The Court of Justice of the Republic (CJR), the only court empowered to try ministers for offenses committed in the exercise of their functions, suspects him in particular of having taken advantage of his position within the government to settle accounts with magistrates with whom he had had a dispute as a lawyer.

In September, the Minister of Justice ordered an administrative investigation against three magistrates of the National Financial Prosecutor's Office (PNF) who had his detailed telephone records scrutinized, while he was still a lawyer, as part of an investigation targeting Nicolas Sarkozy and his advice Thierry Herzog. In a second case, the minister is accused of having initiated administrative proceedings against a former investigating judge seconded to Monaco, Édouard Levrault, who had indicted one of his ex-clients.

The investigation which is currently worth an indictment to Minister Eric Dupond-Moretti was launched after complaints from two unions of magistrates and the anti-corruption association Anticor.

France 24 spoke with its president, Élise Van Beneden, also a lawyer at the Paris bar.

hy Anticor she filed a complaint against Eric Dupond-Moretti

Anticor is a citizens' association founded in 2002 to fight corruption and restore ethics in politics. As such, our activists alert us to situations that seem problematic to them, we study the cases and initiate legal proceedings if we consider it necessary. In our opinion, this was the case with the Minister of Justice Éric Dupond-Moretti. In June 2020 while he is a lawyer, he learns that his telephone records have been studied by the magistrates and denounces "methods of barbouze". He lodged a complaint and the then Minister of Justice, Nicole Belloubet, called for an investigation. Once appointed minister, he receives the investigation report which certainly highlights dysfunctions within the national financial prosecutor's office, but concludes that "theabsence of fault "of the magistrates. Being himself involved in this case, therefore in a situation of conflict of interest, he nevertheless decides to initiate a second investigation targeting these same magistrates.

It should be understood that anyone can find themselves in a situation of conflict of interest, this is not a criminal offense unlike the illegal taking of interests, which carries a penalty of 5 years imprisonment and a fine of 500,000 euros. Faced with this situation, he should have deported and referred the matter to the Prime Minister as provided by law, because you cannot lead a public service mission when you have personal interests. The same principle applies to the second case concerning Édouard Levrault. Moreover, the Prime Minister's office published a decree at the end of October, following complaints, to officially place the former affairs of Eric Dupond-Moretti under the control of Matignon.

Eric Dupond-Moretti defends himself against any illegal taking of interests, affirming that he did nothing but "follow the recommendations" of his administration and accuses the magistrates of "political maneuvers" to make him leave his functions. What do these arguments mean to you

These words are in my opinion fanciful, the Keeper of the Seals does not delegate his responsibility. He says that the ethics office of the judicial services asked him to seize the General Inspectorate of Justice, but who gives the orders? Why would prosecutor François Molins have asked for a new investigation, as Eric Dupond-Moretti said, when the first had concluded that there was no fault? By posing as an impartial minister and accusing the magistrates of making war on him, Eric Dupond-Moretti turns the tables. Magistrates' unions defend the interests of their profession and are entitled to lodge a complaint if they judge that a criminal offense has been committed. It was not the magistrates of the national financial prosecutor's office who indicted Eric Dupond-Moretti, but the commission ofinstruction

of the Court of Justice of the Republic.

If the Keeper of the Seals benefits from the presumption of innocence, the investigation ruled that there are serious or concordant evidence making the commission of an offense probable.

It is now up to the judges of the Court of Justice of the Republic, composed of 12 parliamentarians and three magistrates, to decide in this case.

In 2017, candidate Emmanuel Macron claimed that a

minister must leave the government if he is indicted.

Eric Dupond-Moretti is now supported by the government and says he is "more determined than ever" to remain in his post.

How do you explain this switch?