Matthias Brandstätter, a ten-year-old boy from Austria, wrote a letter to Russian President Vladimir Putin urging him “not to lose faith in Europe” and conveyed the letter through the Russian ambassador.&nbsp; 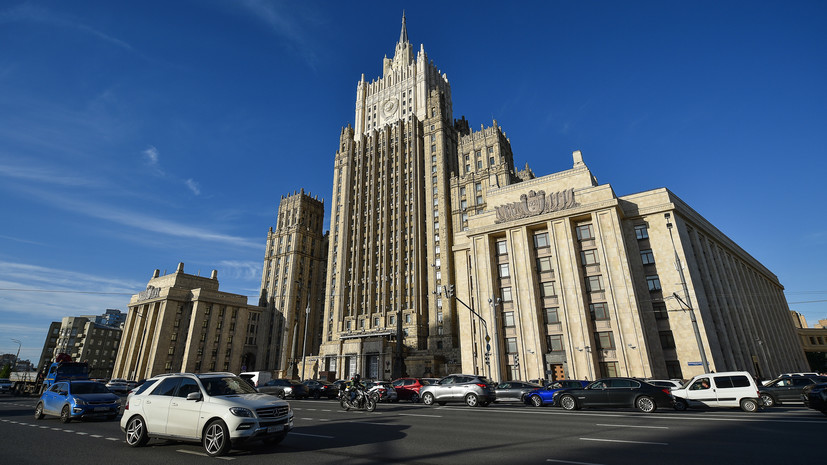 The statement of the Russian Embassy in Austria was published on the Russian Foreign Ministry's Facebook page.

In the letter, the boy said that he was very interested in Russia and began to study Russian.

“The countries of Europe and Russia are close neighbors that are economically connected with each other.

I think that Russia and Europe should interact much stronger, ”he wrote.

He also urged "not to lose faith in Europe."

The embassy thanked the boy for the interesting letter, noting that Russia is still open for dialogue with everyone who is mutually interested in working together for the sake of common health, well-being and progress.

“At the request of Matthias, they sent him a photo of the President of Russia with a personal autograph.

As well as several books about Russia and Moscow, which, among other things, will help him expand his knowledge about our country and improve the Russian language, ”the message says.

In December 2020, Putin fulfilled the desire of a nine-year-old boy from the Chelyabinsk region to go ice skating near the Kremlin.