"Several symptoms of Corona in the early days"... I will vaccinate first.

When a soldier with cold symptoms was first identified at the Cheonghae Unit in African waters, a new situation emerged that there were already several soldiers showing symptoms of Corona. 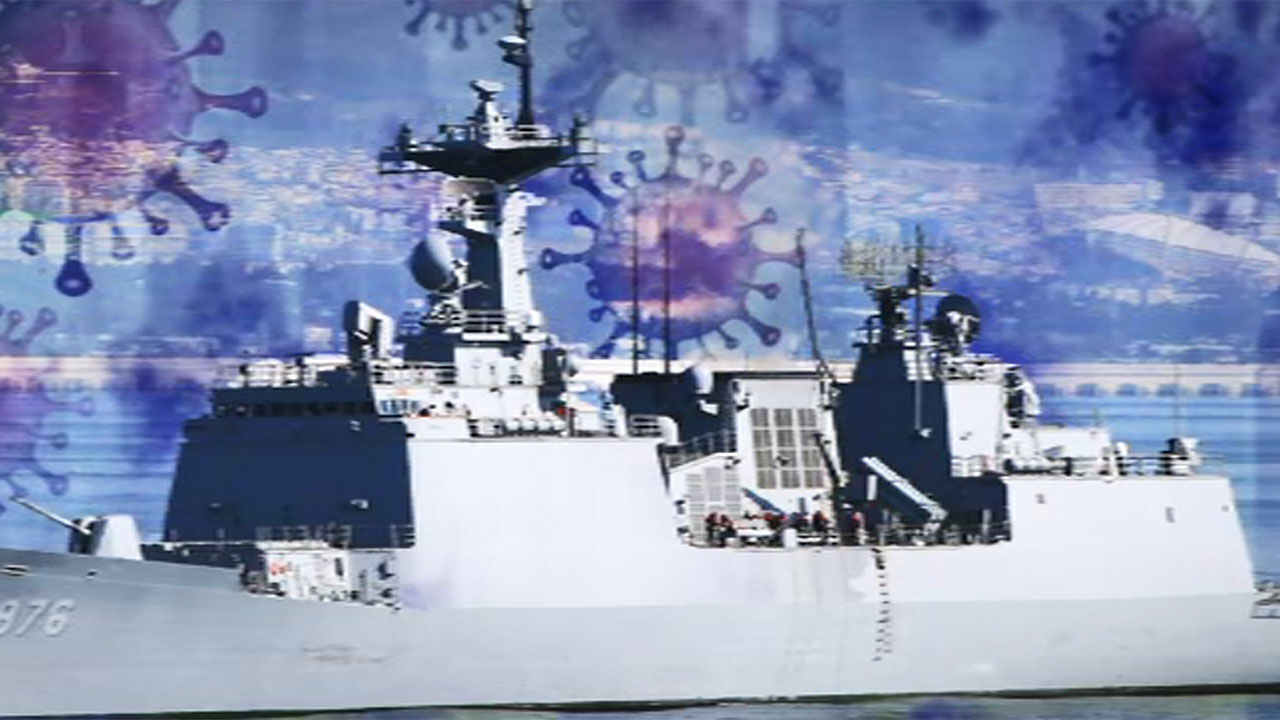 When a soldier with cold symptoms was first identified at the Cheonghae Unit in the waters of Africa, a new situation emerged that there were already several soldiers showing symptoms of Corona. At the same time, it was found that the Ministry of National Defense did not take proper action even after selecting dispatched ships as the target of priority vaccination.

Next is reporter Kim A-young.

last 2 days, right after the Cheonghae Unit's Munmu the Great made a call from a neighboring country in Africa for four days.

An acquaintance of a member of the Cheonghae Unit said in an interview with SBS reporters, "I heard on the phone call on the 2nd of the last day that the whole stomach was a patient with the flu.

"I heard that the fever rose to 39 or 40 degrees, and there were also symptoms that I could not smell or taste," he said. "Now that I think about it, they were all symptoms of Corona."

There was only one patient who came out immediately after the call, and even this is different from the description of the military, which stated that it was a mild cold.

The acquaintance added, "Looking at the inside photos, the soldiers are sleeping on the third floor under the trap, in an enclosed space with no ventilation, 30 to 40 people at a time.

It is also controversial that the Ministry of National Defense reported to the National Assembly at the end of April that it would consult with the quarantine authorities on a plan to send vaccines to contingent units, but did not take any action.

At that time, immediately after the group infection of 33 people on the Navy ship Ko Jun-bong occurred, the Ministry of National Defense stated that dispatched units and ships were included in the list of priority vaccinations.

Yesterday (19th), the Ministry of National Defense gave oral vaccinations to the quarantine authorities and contingent units several times in February and March. They said that they had consulted but failed, and the Korea Centers for Disease Control and Prevention explained that they had never discussed the details of the Cheonghae Unit with the Ministry of National Defense.

▶ In the United States, soldiers are vaccinated first… "

after two weeks of self-quarantine"