"One of the safest vaccines": RDIF announced the production of the first batch of Sputnik V in Vietnam

The Russian Direct Investment Fund announced the production of the first batch of Sputnik V coronavirus vaccine in Vietnam. The fund stressed that the data obtained during the vaccination of the population demonstrate that Sputnik V is one of the safest and most effective vaccines against coronavirus. The day before, the press service of the mayor and the government of Moscow reported that the number of people vaccinated against coronavirus infection in the capital exceeded 4 million people. In Russia, over the past day, 23,704 new cases of coronavirus were detected, during this time 22,584 people recovered, 783 patients died. 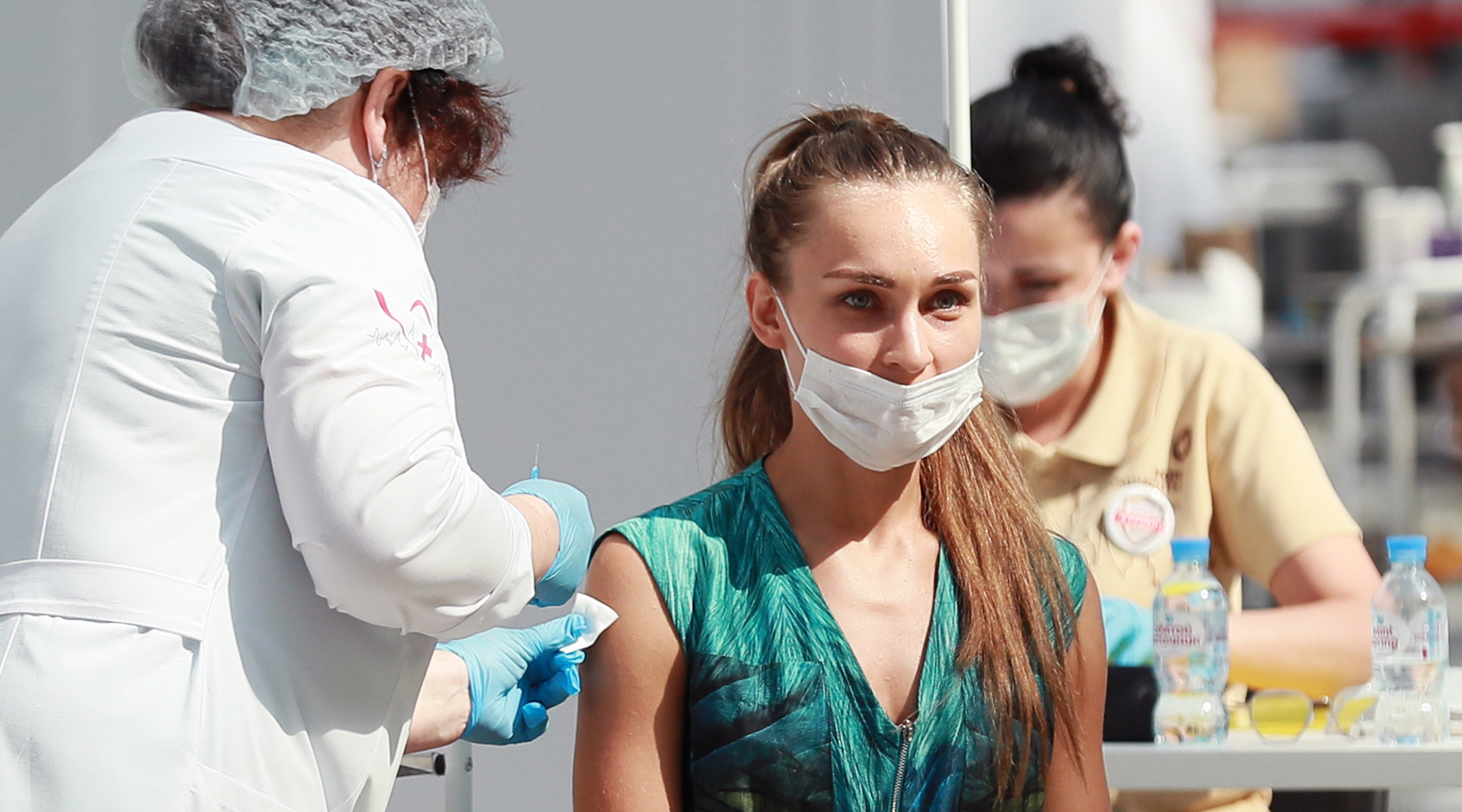 The Russian Direct Investment Fund (RDIF) announced the production of the first batch of Sputnik V coronavirus vaccine in Vietnam.

The test batch was produced jointly with one of the leading pharmaceutical companies in Vietnam VABIOTECH, the fund said.

“Samples of the first batch of the drug were sent to the N.N.

RDIF and VABIOTECH are actively implementing the process of technology transfer.

Sputnik V received registration from the Ministry of Health of the Socialist Republic of Vietnam on March 23, 2021, ”the RDIF reported.

The fund recalled that the Sputnik V vaccine has already been registered in 68 countries with a total population of more than 3.7 billion people.

Data from regulators in a number of countries, obtained during the vaccination of the population, demonstrate that Sputnik V is one of the safest and most effective vaccines against coronavirus, the RDIF noted.

“RDIF and VABIOTECH are actively collaborating on the technology transfer process to facilitate access to Sputnik V for the Vietnamese population.

The coronavirus pandemic continues, new, more dangerous strains are emerging in various regions of the world, so RDIF is increasing production capacity for the production of Sputnik V in order to accelerate vaccination with one of the world's best drugs, "said the head of RDIF Kirill Dmitriev.

At the same time, the press service of the St. Petersburg administration announced that the city received a new batch of Sputnik V in the amount of 81 thousand dose kits.

The governor of the city, Alexander Beglov, stressed that the vaccination campaign in the city is in full swing, most people take a responsible attitude to their health, and strive to protect themselves and others from the severe consequences of infection.

Since the beginning of mass vaccination in St. Petersburg, more than 1 million 183 thousand people have been vaccinated, of which more than 800 thousand received both components of the vaccine.

We will remind, on the eve of the press service of the mayor and the government of Moscow reported that the number of people vaccinated against coronavirus infection in the capital exceeded 4 million people, of which more than 2.2 million people have already been vaccinated with the second component.

The total number of COVID-19 cases registered in the country reached 6,030,240; 5,404,797 patients have recovered since the beginning of the pandemic in Russia.

From complications against the background of coronavirus infection and concomitant diseases, 150 705 people died.

According to Rospotrebnadzor, more than 160.3 million laboratory tests for the SARS-CoV-2 coronavirus have been carried out in the country, more than 1.2 million people remain under medical supervision.

The operational headquarters to combat the spread of coronavirus clarified that 1,297 people with COVID-19 were hospitalized in Moscow over the past day, 104 patients died.

"There are 579 people on the ventilator," the message says.

The headquarters also added that 77% of Moscow authorities have already been vaccinated against COVID-19.

In turn, the territorial body of Roszdravnadzor said that at the end of July, the court will receive 47 cases on the sale of false certificates of vaccination against coronavirus in Moscow and the Moscow region.

“We identify sites or publications in social networks on the Internet where certain citizens offer to buy“ covid certificates ”from them.

Neither we nor ordinary buyers know in advance whether the data of such a certificate will be entered into the database of vaccinated, as the scammers promise, or whether the traders are selling just a fake document, "said the head of the body Roman Kurynin.

He clarified that inspectors identify fake certificates, cancel them and notify the employers of Russians who have bought the certificates without fail.

Meanwhile, the director of the World Health Organization (WHO) Tedros Adhanom Ghebreyesus announced the threat of a more dangerous strain of coronavirus.

"The wider the spread of (the virus. -

), the more variants of it will appear with the potential to become even more dangerous than the" delta "variant, which is now causing so much damage," TASS quoted him as saying.