Emmanuel Macron was also the target of Pegasus espionage

A mobile phone of the French President, Emmanuel Macron, was among the espionage targets in charge of the Israeli Pegasus program, according to the ... 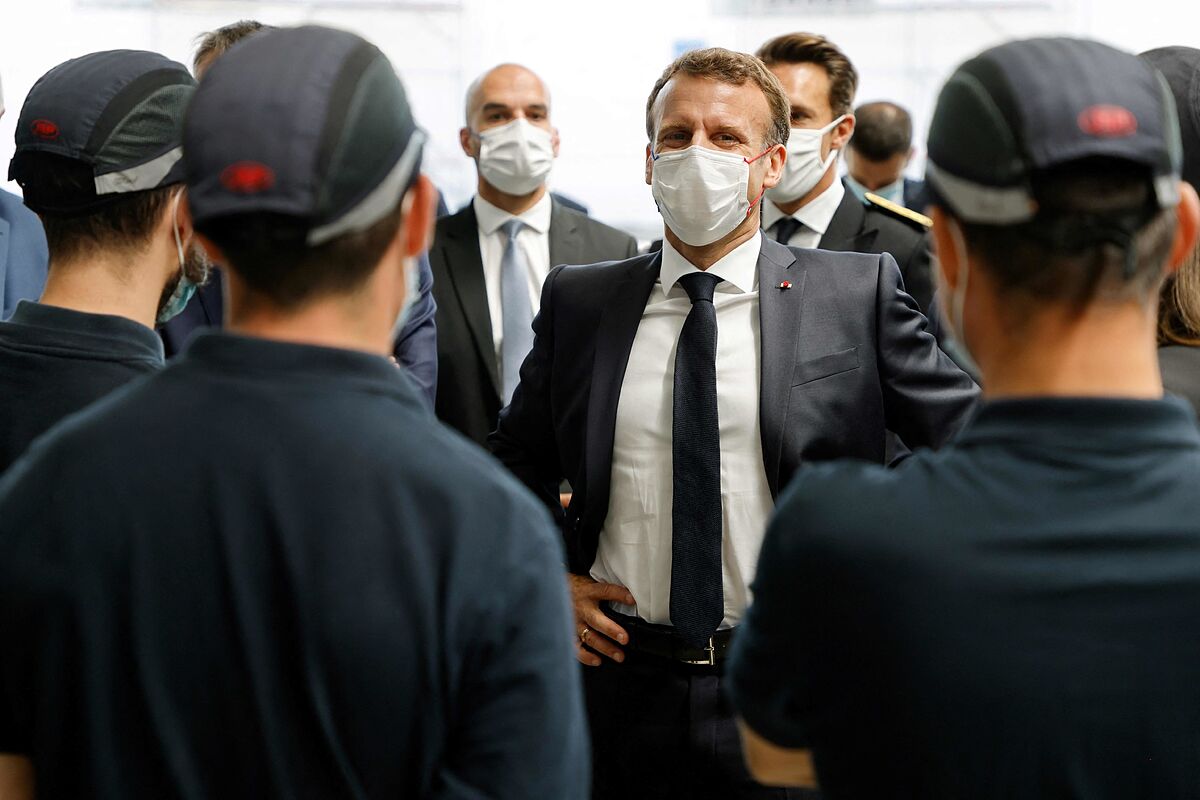 was among the espionage targets

in charge of the Israeli Pegasus program, the media consortium that revealed the scandal reported on Tuesday. The information does not specify if Macron's phone

could have finally been spied on

by the Israeli program, since for this it is necessary to analyze the terminal in search of the intrusion.

"If the facts are confirmed, they are obviously very serious," an Elysee source told reporters, adding that these revelations will be fully clarified. The phone numbers of the then prime minister,

Édouard Philippe, and fourteen other members of the French Executive

were also selected as possible targets

, one of the media outlets of the international consortium that uncovered the scandal last Sunday.

and the number of one of them would have been entered, by a Moroccan security agency among the objectives of the spy program, the consortium of 17 international media said on Tuesday. The French press recalls that in March 2019 the French Government

was very concerned about the internal tension in Algeria

, a neighboring country and at the same time a bitter rival of Morocco.

may have been reported

by a dozen countries (including Mexico, Morocco, Saudi Arabia, Hungary, India or Azerbaijan) to the Israeli technology company NSO Group for possible espionage.

NSO sells Pegasus as a tool to combat terrorism

or organized crime, but the journalistic investigation uncovered that several of those countries used the program to spy on journalists, political opponents, human rights activists or lawyers.

Pegasus, once it enters a mobile phone,

can detect all the information on the terminal

, including conversations on social networks or camera and microphone activity.