During the pandemic, thousands of operations have been canceled as healthcare has been allowed to re-prioritize. In Dalarna, about 5,000 people are waiting for an operation that is judged to be non-emergency. Siv Lindblom, 75 years old in Smedjebacken, has been waiting for over three years for ankle surgery. - The pain means that I can barely move, says Siv Lindblom. 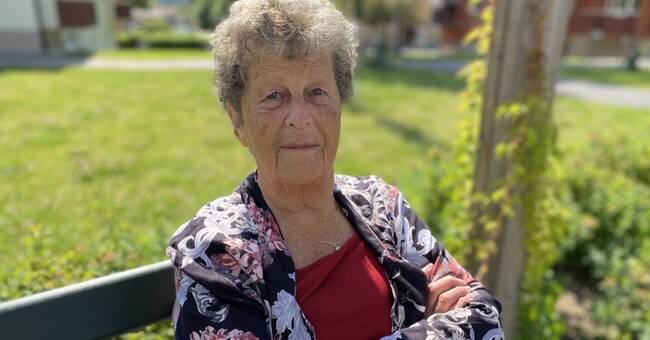 A few winters ago, Siv Lindblom fell and injured her foot.

She was told by a doctor that she needs to undergo ankle surgery and she is on Region Dalarna's waiting list.

No information about surgery

During the pandemic, thousands of operations have been canceled and Siv's operation has been postponed.

She has contacted Region Dalarna several times to get a message about when an operation for her foot may be relevant.

She has not been told when an operation may take place for her.

- I understand that the medical staff had and still have a lot during the pandemic.

They have suffered pain during this period.

If you could still be angry at someone for not having the operation, but it is not possible, says Siv Lindblom.

The Dalarna region will shorten the queues

The Dalarna region has a plan for how they will work to shorten the operating queues.

- We need to increase production by about five percent and then buy twice as much care to reduce the queues in three years, says Sofia Jarl, center-right chairman of the health and medical care committee at Region Dalarna.