The fire occurred in the VII arrondissement of Paris near the Matignon Palace - the residence of the French Prime Minister, radio station France Bleu reports. 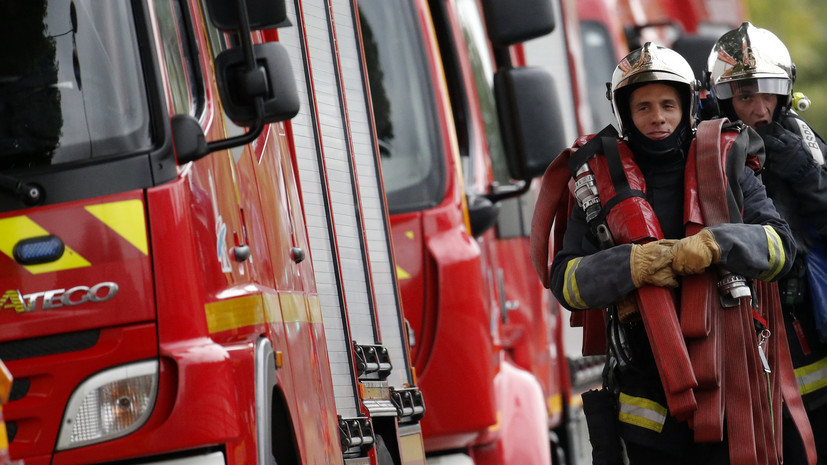 A fire reportedly broke out in a renovated building on the Cité Varennes.

The fire did not affect the residence of the head of government.

Firefighters are on the spot.

They urge you to avoid the area where the fire has occurred.

The reasons for the incident were not specified.