There has been a clear shift in the used car dealership business - such are the average prices and mileage figures for used cars now.

According to the statistics of the AutoVex.fi service, which transmits used cars from consumers to car dealers, petrol-powered cars are still the most popular in the used market and, in general, also the cheapest. 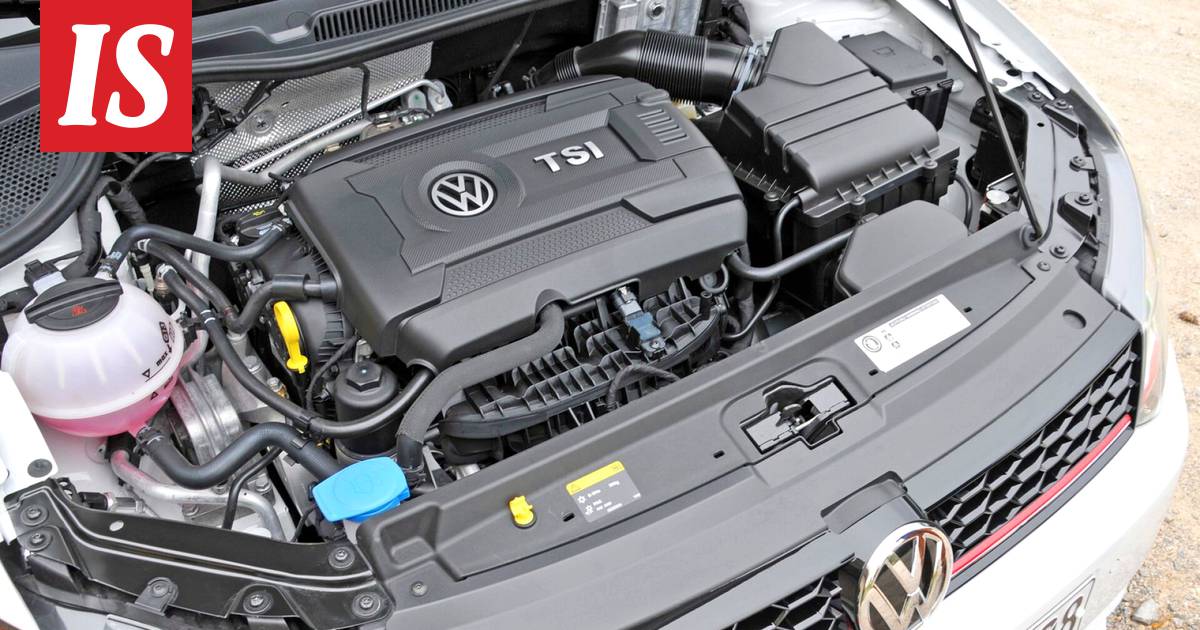 Now the service has opened its latest statistics, according to which 63.2 per cent of private cars handed over to car dealers are now petrol-powered and 27.2 per cent diesel-powered.

However, the most interesting change has been in the hybrids delivered, which more than doubled in number during the year, to a total of 8.8 per cent of all vehicles transmitted through the service.

- The strong growth in hybrid car sales in recent years is now clearly beginning to be seen in the used car market.

Looking at sales statistics, it is clear that hybrids are now taking a clear foothold in petrol and diesel cars and are also attracting more interest than average in car dealerships, says Niko Mättö, AutoVex's customer service manager, in the release.

On the other hand, the strong growth curve currently seen in new electric car sales is not visible in the second-hand market - at least not yet.

For the time being, only 0.5 per cent of the cars supplied by AutoVex are electric, although Mättö anticipates that the share of electric cars will increase significantly in the coming years.

The most popular are hybrid cars, with an average age of about four years and an average mileage of 58,000 km.

Somewhat surprisingly, however, the average age of both the petrol and diesel cars brokered is practically the same, about seven years.

When looking at prices, it is clear that diesel cars sold to dealers through an intermediary service are substantially more valuable than petrol cars that went through the same period.

Which, in turn, is surprisingly close to the statistical average price of € 21,050 for much newer and less driven hybrid cars.

- The higher average price of diesel cars is mainly explained by the fact that a large proportion of the cars sold are larger premium segment cars, such as the Audi A6 and BMW 5 Series.

As much as 50 percent of the hybrids sold consist of smaller and already cheaper new cars, such as Toyota Yaris and Hyundai Ioniq, explains Roope Lakaniemi, AutoVex's sales manager.

Read more: Dealer selling more than 19,000 vehicles a year opened his statistics: There is now demand for these year models - the average price is 12,800 euros

Overall, the sale of used cars is, in AutoVex's view, really busy at the moment and there is even a shortage of used cars on the market.

According to Mätön and Lakaniemi, car dealerships are hoarding familiar favorites, which can be seen both in the general brand statistics and in the car-specific figures.

- By far the best-selling brand this year is Volkswagen, followed immediately by Toyota and Skoda.

Read more: Cheap youth delsels have become very popular - according to the merchant, the change is even amazing