The United States and its allies accuse China of widespread and "malicious" hacker attacks. Norway has summoned China's ambassador in connection with an alleged Chinese IT attack on the Norwegian parliament. 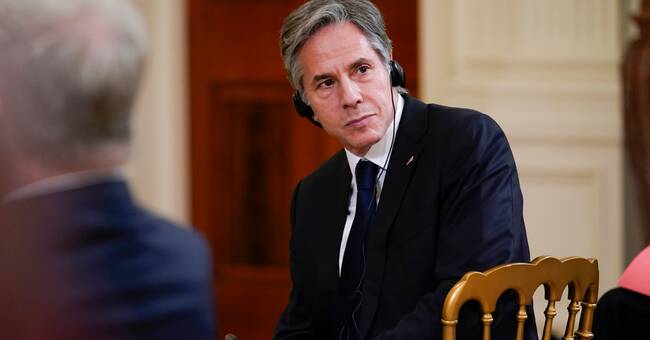 The US accusations are about blackmail and threats to national security.

These include so-called ransomware attacks by Chinese government-linked hackers, in which computers or networks are disabled and a ransom is required for them to be restored.

Millions of dollars in ransom have been demanded after such attacks.

The United States also blames China for a major attack in March on one of computer giant Microsoft's e-mail software, Microsoft Exchange, which affected at least 30,000 US companies and organizations.

The Chinese Ministry of State Security has created an "ecosystem of criminal hackers who carry out both state-sponsored activities and cybercrime for their own financial gain," said US Secretary of State Antony Blinken in a statement.

At the same time, four Chinese citizens have been charged with data breaches by dozens of companies, universities and authorities in the United States and other countries between 2011 and 2018, according to the US Department of Justice.

Norway also accuses China of data intrusion, against the Norwegian parliament's e-mail system in the Storting.

This happened in connection with the hacker attack on Microsoft Exchange in March.

"After a thorough review of our intelligence information, it is our assessment that the very serious data breach against the Storting was carried out from China," writes Foreign Minister Ine Eriksen Søreide in a press release.

According to Søreide, this must have been confirmed by, among others, the EU and Microsoft.

"Today we have called in the Chinese embassy and taken up the matter immediately," the foreign minister wrote further.

NATO participates in the cooperation

The United States is cooperating on the issue with the EU, Britain, Australia, Canada, New Zealand, Japan and NATO, and does not rule out further action against China, according to a comment from a senior US official.

This is the first time NATO has condemned Chinese cyber activity.

The US-led alliance will present an action plan against China on Monday.

The US Police Department FBI and the National Security Agency NSA have published concrete advice on how authorities and companies can protect themselves against attacks.