Sandu spoke about the desire of Moldova, Georgia and Ukraine to deepen European integration

Moldova, Georgia and Ukraine discussed how to deepen the process of European integration so that in the future countries could enter the EU, Moldovan President Maia Sandu said following a meeting with Georgian and Ukrainian counterparts Salome Zurabishvili and Vladimir Zelensky at the conference “The Power of Gravity of the European Union and Transformation region ”, which took place in Batumi. 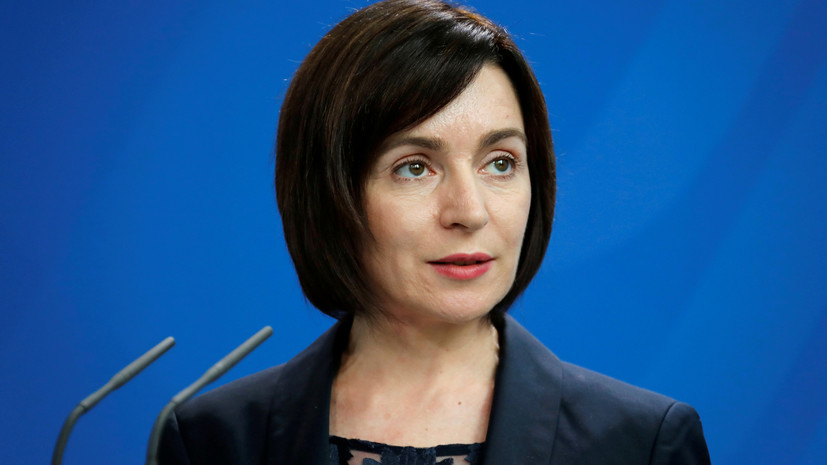 During the event, which was also attended by the President of the European Council Charles Michel, the heads of state signed the declaration of the “Associated Trio” summit.

“Today, together with our Georgian and Ukrainian friends, we shared our views on what steps our countries can take to further strengthen the Eastern Partnership.

We talked about how we can move towards deeper integration with the EU as countries that want to build Europe at home in order to one day become part of the European family, ”RIA Novosti quoted Sandu as saying.

The success of European integration depends on the implementation of reforms, she said.

On May 17, the foreign ministers of Ukraine, Georgia and Moldova signed a memorandum on joining efforts for integration into the European Union.