A Casablanca court on Monday sentenced Moroccan journalist and human rights defender Omar Radi to six years in prison in a double case of "espionage" and "rape".&nbsp;&nbsp; 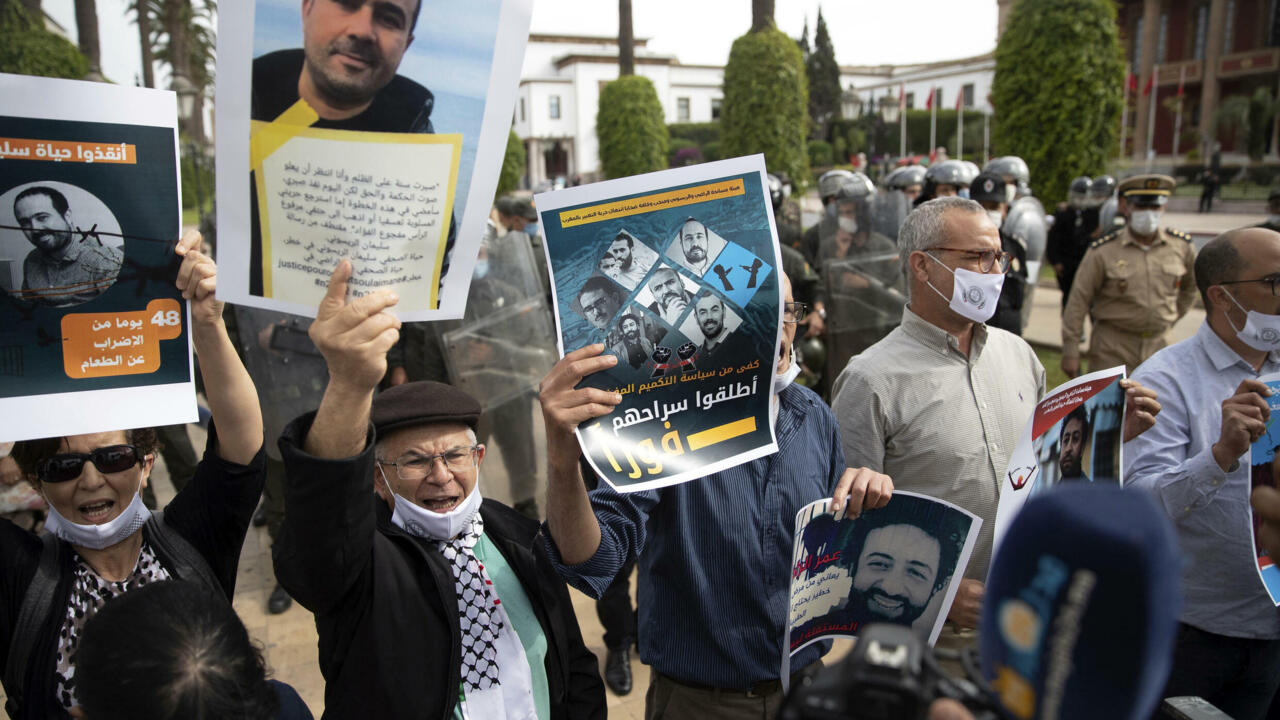 From prison for Omar Radi.

A Casablanca court on Monday (July 19) sentenced the journalist and human rights defender to six years in prison in a double case of "espionage" and "rape" after his trial at first instance, noted an AFP journalist.

The reporter, 35, has been in pre-trial detention since July 2020 and has always claimed to be prosecuted for his critical views on power.

The investigation for "espionage" was opened at the end of June 2020, after the publication of an Amnesty International report claiming that Omar Radi's phone had been hacked through the Pegasus software of the Israeli firm NSO.

NSO Group is implicated in a new investigation published from Sunday by a consortium of international media, which reported a list of personalities potentially targeted by the software on which the name of Omar Radi appears.

The Moroccan government on Monday denounced as "false" information according to which the security services of the kingdom "infiltrated the phones of several national and foreign public figures and officials of international organizations through computer software".

Omar Radi was accused of "undermining the internal security of the State" and of having received "foreign funding" in connection with "intelligence services" but also of "rape".

He has always denied these accusations.

"The prosecution is motivated by revenge and not by the quest for the truth", proclaimed, sure of himself, the reporter during his last address in front of the court of Casablanca, a public hearing.

He had previously claimed to be prosecuted because of the Amnesty International report.

The investigation for "rape" was opened at the end of July 2020 following a complaint from a colleague of Omar Radi.

If the journalist speaks of "voluntary relations", the complainant asserts that she was not consenting.

Another journalist, Imad Stitou, 32, was sentenced to one year in prison, including six months in the same case.

He was first presented as the sole defense witness in the rape case, before being prosecuted in a state of liberty during the investigation.

The sentences of the two journalists were matched with compensation of 200,000 dirhams (approximately 19,000 euros) to the civil party, with a contribution of up to a third for Imad Stitou.