Among the journalists who would have been spied on via the Pegasus software, there is, in Morocco, Omar Radi. Investigative journalist, known for his investigations into corruption, Omar Radi has been convicted ... 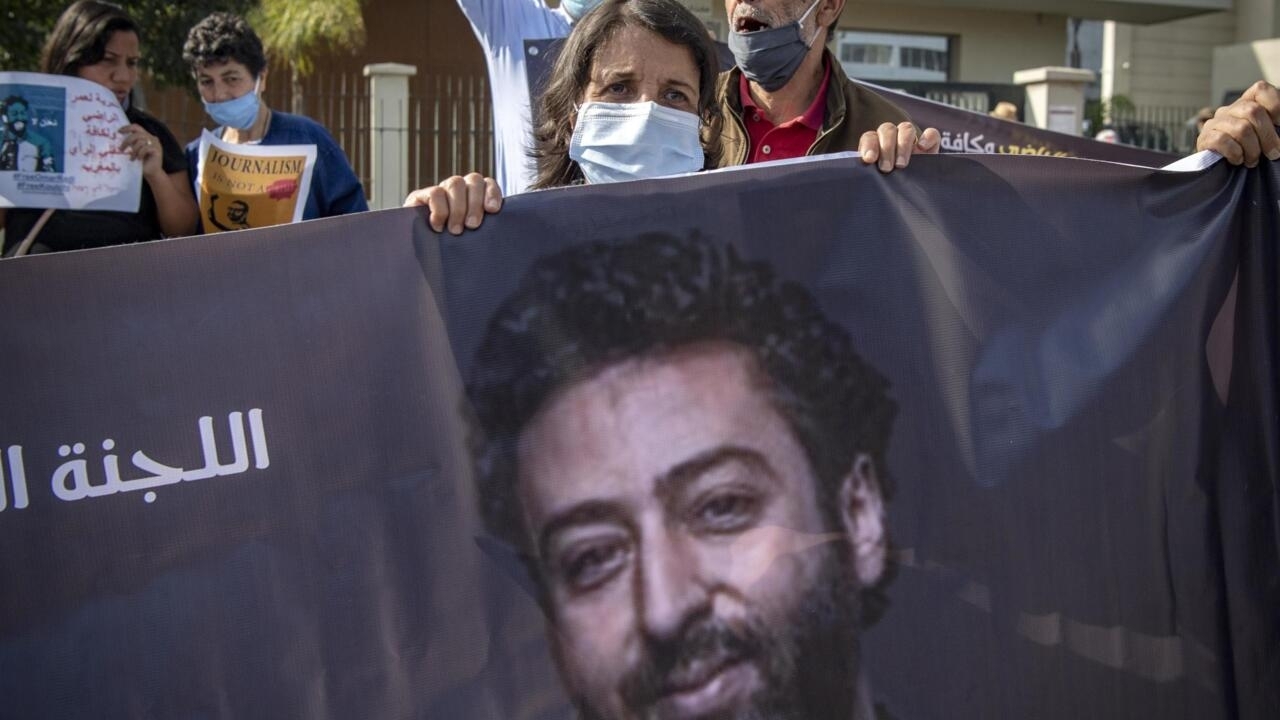 The mother of journalist Omar Radi, accused of "foreign funding", "attack on the internal security of the State", and "rape", during a support rally in Casablanca, September 22, 2020. FADEL SENNA / AFP

Among the journalists who would have been spied on via the Pegasus software, there is, in Morocco, Omar Radi.

Investigative journalist, known for his investigations into corruption, Omar Radi was sentenced, this Monday, July 19, to six years in prison by a court in Casablanca.

He was being prosecuted for two different cases, but judged jointly.

Omar Radi, since the beginning of his legal troubles, proclaims his innocence and claims to be the victim of reprisals for his opinions critical of Moroccan power.

He has already spent a year in pre-trial detention and has just turned 35 years in prison.

His supporters expressed their anger in the courtroom.

It is further evidence that the Moroccan government is crushing all that remains of independent journalism in Morocco and intimidating the few journalists who dare to speak out and who are still there,

Omar Radi is on the list of journalists potentially targeted by the Pegasus software, according to the survey published by the international media consortium.

But already, more than a year ago, Amnesty International claimed that Omar Radi's phone had been hacked.

#Morocco court hands journalist #freeOmar Radi six years prison for rape and espionage, the latest in a series of unfair trials based on dubious charges designed to muzzle an independent voice and intimidate the few who remain in the country.

This Monday, another Moroccan journalist, also in his thirties, Imad Stitou, who came to testify in favor of Omar Radi in the rape case, in turn became accused and was sentenced to one year of detention.

These convictions are in addition to other cases of rape or sexual assault for which journalists in Morocco have been prosecuted and imprisoned.

was sentenced to five years in prison

He has been on hunger strike for three months.