In England, the British coming from France, even vaccinated, will be in quarantine

While the UK government had announced that fully vaccinated people residing in the UK and coming from countries classified as "orange" would no longer need to observe quarantine from Monday, an exception was finally decided for France. This quarantine can be carried out in one's own accommodation. &amp; Nbsp; 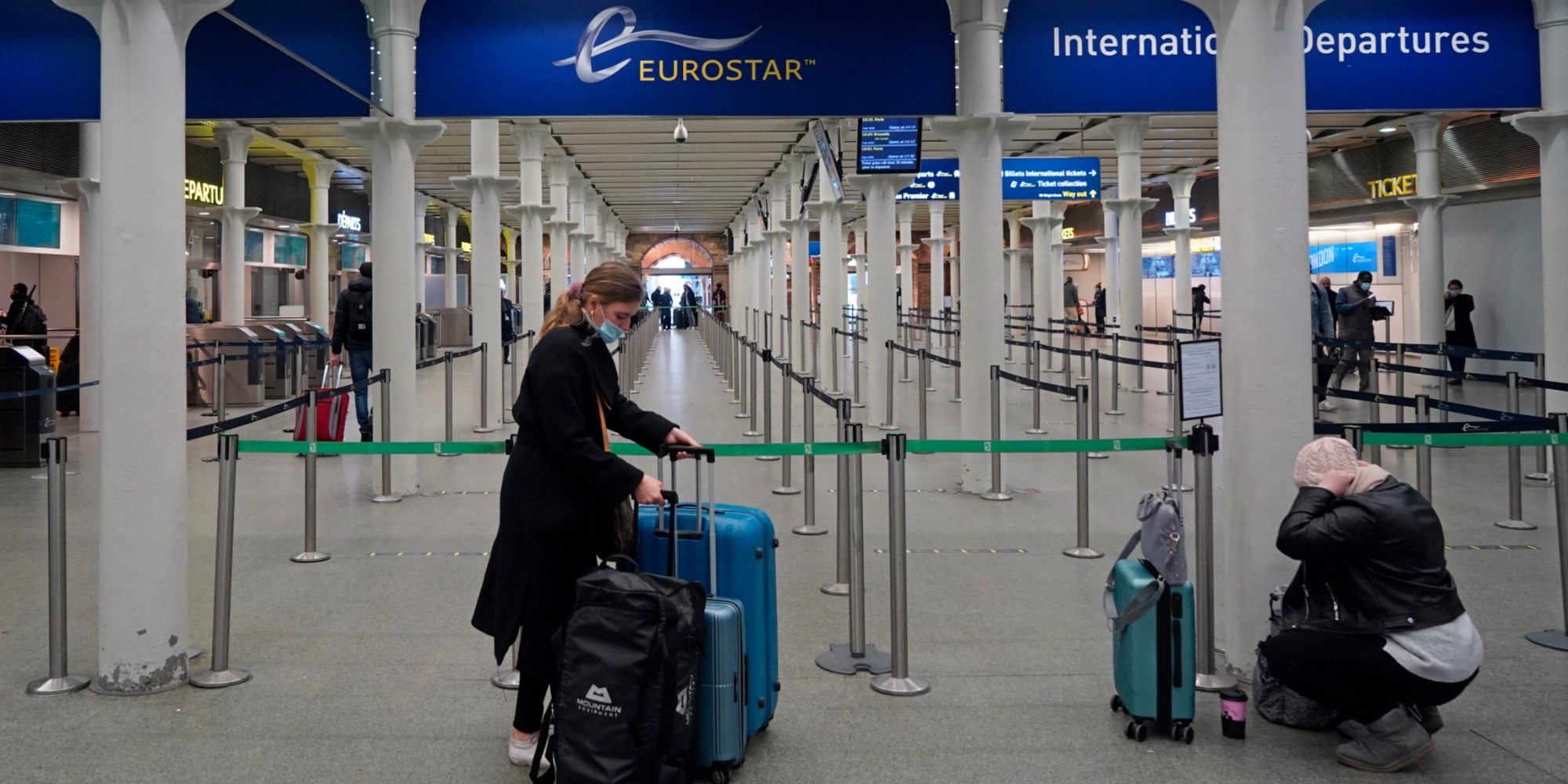 While the British government had announced that fully vaccinated people residing in the United Kingdom and coming from countries classified as "orange" would no longer need to observe quarantine from Monday, an exception was finally decided for France.

This quarantine can be carried out in one's own accommodation.

Faced with the spread of the Delta variant of the coronavirus, the British government does not want to take any risks.

On Friday, he announced that UK residents coming from France, even fully vaccinated, will have to continue to observe a quarantine upon arrival in England.

A decision which makes France an exception among the countries placed on the United Kingdom's "orange" list.

Find Europe morning weekend in podcast and in replay here

Because the government had previously announced that fully vaccinated people residing in the United Kingdom and coming from countries classified "orange", among which many tourist destinations in Europe such as France, Italy or Spain, would no longer need to observe quarantine from Monday. "However, this will not apply to France following the persistent presence of cases in France of the Beta variant (of the coronavirus), which was identified for the first time in South Africa", indicates the Ministry of Health in a statement.

Anyone who has stayed in France in the last 10 days preceding their arrival in England will therefore have to go into quarantine, which can be carried out in their own accommodation, and screen for Covid-19 two days and eight days after their arrival.

This quarantine can be lifted with an optional test carried out five days after arrival.

These screenings are at the expense of the traveler.

"I don't really understand all these constraints"

For those concerned, this new restriction obviously complicates their return across the Channel, as is the case for Susan, a Briton living in France for 35 years, who had planned two weeks of vacation there. "I haven't seen my family for over 18 months, and I'm going for two weeks," she laments. At least, she notes, "I don't have to isolate myself at the hotel. Fortunately, I can be in quarantine at my parents' house." Under the new rules, she will therefore be able, at her own expense, to carry out an optional test after five days to attempt to lift her isolation in the event of a negative result.

In any case, Susan "does not really understand why there are all these constraints, even for people who have been vaccinated". "I believe that it will dissuade a lot of tourists", she believes, saying however "ready" to accept these measures. Because for her, the most important thing is to be able to visit her mother, "whom I haven't seen for too long".