UN worries about Libya in political and security "deadlock"

In a unanimous statement Thursday and while several ministers were present, members of the Security Council urged the Libyan parties to make progress to meet the deadline ... 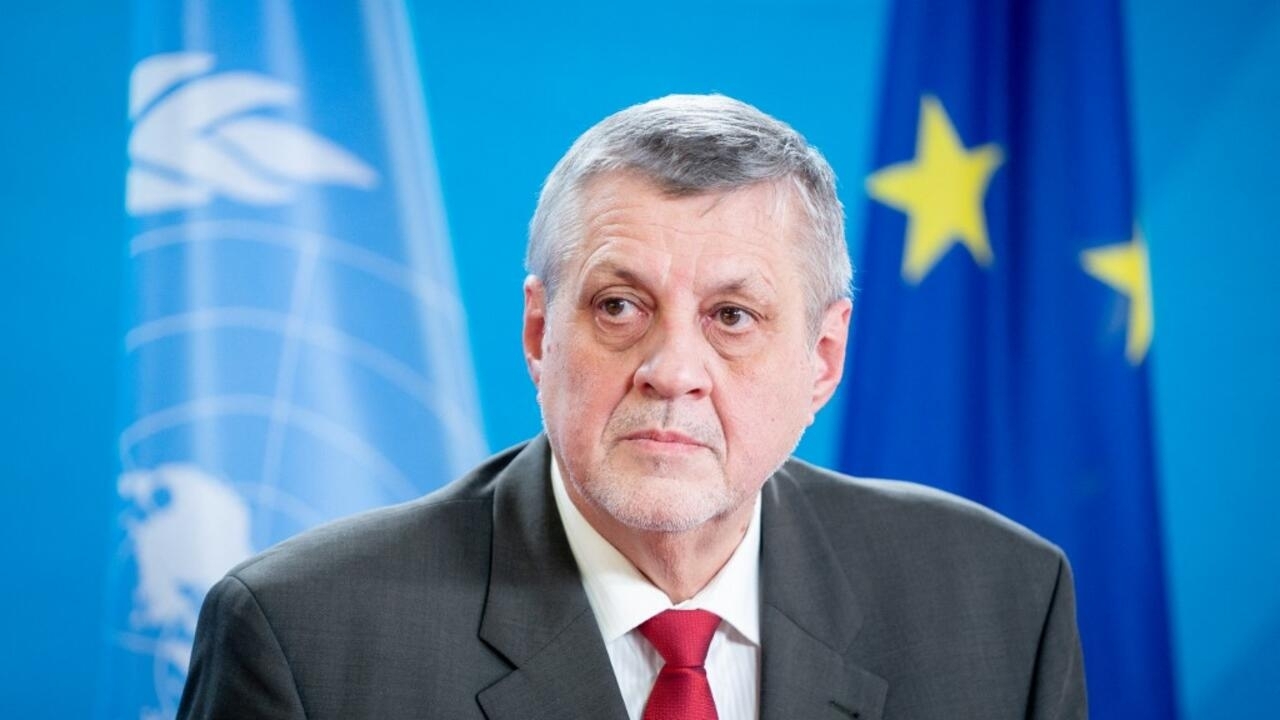 UN worries about Libya in political and security "deadlock"

In a unanimous statement on Thursday and with several ministers present, members of the Security Council urged the Libyan parties to make progress to meet the December election deadline.

Encouraging, they want to believe in possible advances.

But their positions contrasted with those of the main actors invited to brief them in New York.

The UN representative in Libya, Jan Kubis, said he was "

" Thursday July 15: for him, the conditions are far from being met for the general elections scheduled for December 24, that it concerns the situations political, security or budgetary.

deployed in the country, it is time to settle the issue for Libyan Prime Minister Abdel Hamid Dbeibah.

The issue of mercenaries and foreign fighters present on Libyan territory is still one of the main obstacles to stability in Libya.

I address myself to your august Council: we must receive help in order to be able to deal with this issue with the necessary firmness

Jean-Yves Le Drian, who chaired the UN Security Council, proposed the first withdrawal of the Syrian fighters from each of the two camps simultaneously to "

Then mercenaries from each side - without naming them, the “Wagner” on the Russian side and the “Sadat” on the Turkish side.

Even if all think that peace has never been so close at hand in Libya and have welcomed the creation of a reconciliation commission, they also know that the withdrawal of mercenaries remains a prerequisite for any election.

Gathered in Switzerland from June 28 to July 2, 75 Libyan personalities of all stripes, chosen by the UN as part of a reconciliation process, had failed to agree on the terms of the legislative and presidential elections.