Forest fires continue to ravage part of British Columbia in western Canada. Since the spring, more than 200,000 hectares of land have been burnt to the ground. The province ... 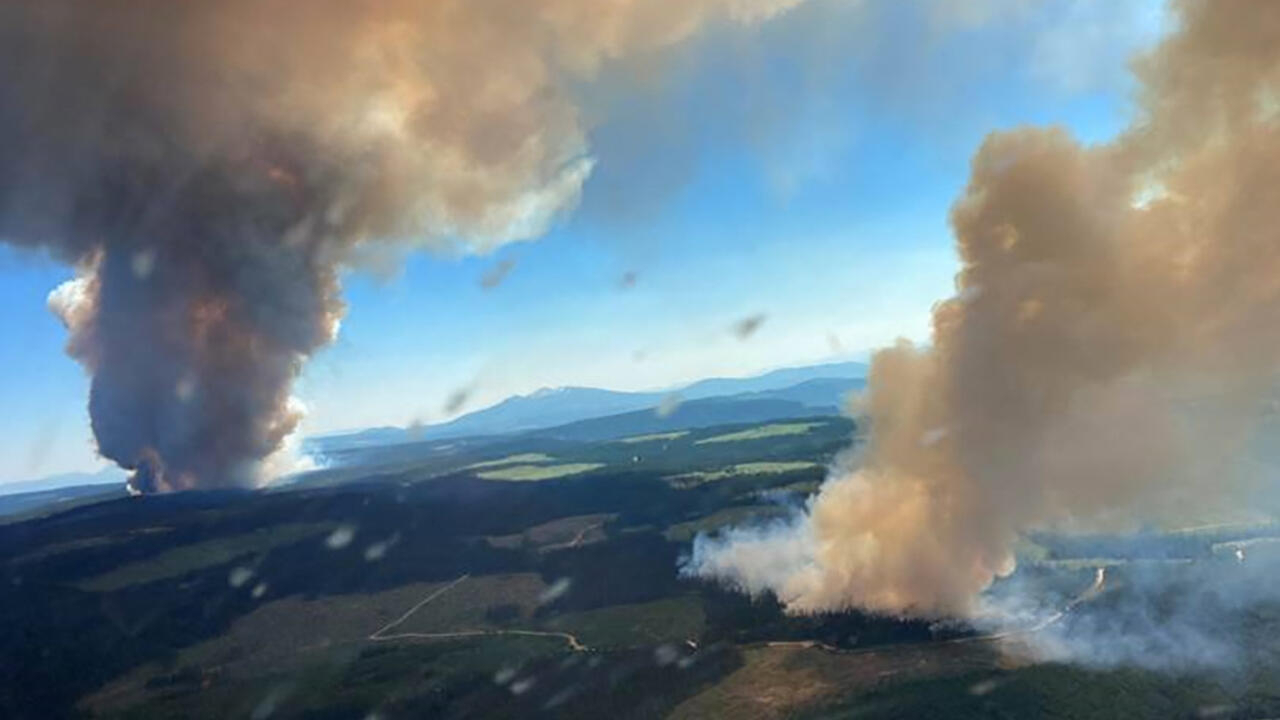 Since the spring, more than 200,000 hectares of land have been burnt to the ground.

The province, usually known for its temperate and humid climate, faces drought and persistent heat.

With our correspondent in Montreal,

Authorities in British Columbia are increasingly worried, where forest fires continue to increase.

The fire chief said he was "

31% of fires are out of control, it must be said that the fires are three times more numerous than usual and that the manpower to fight the flames is not sufficient.

British Columbia calls for declaration of state of emergency

The Cariboo region, 700 kilometers northeast of Vancouver, is the most affected.

More than 1,500 homes have had to be evacuated in recent days and at least 3,000 more are to prepare to leave.

The authorities fear reliving the scenario of 2017, when 1.2 million hectares went up in smoke.

Several voices are being raised to call on the provincial government to declare a state of emergency, which would allow British Columbia to receive assistance from the federal government.