There are at least 50 million people around the world who now consider themselves content makers, and it is one of the fastest growing small business sectors. 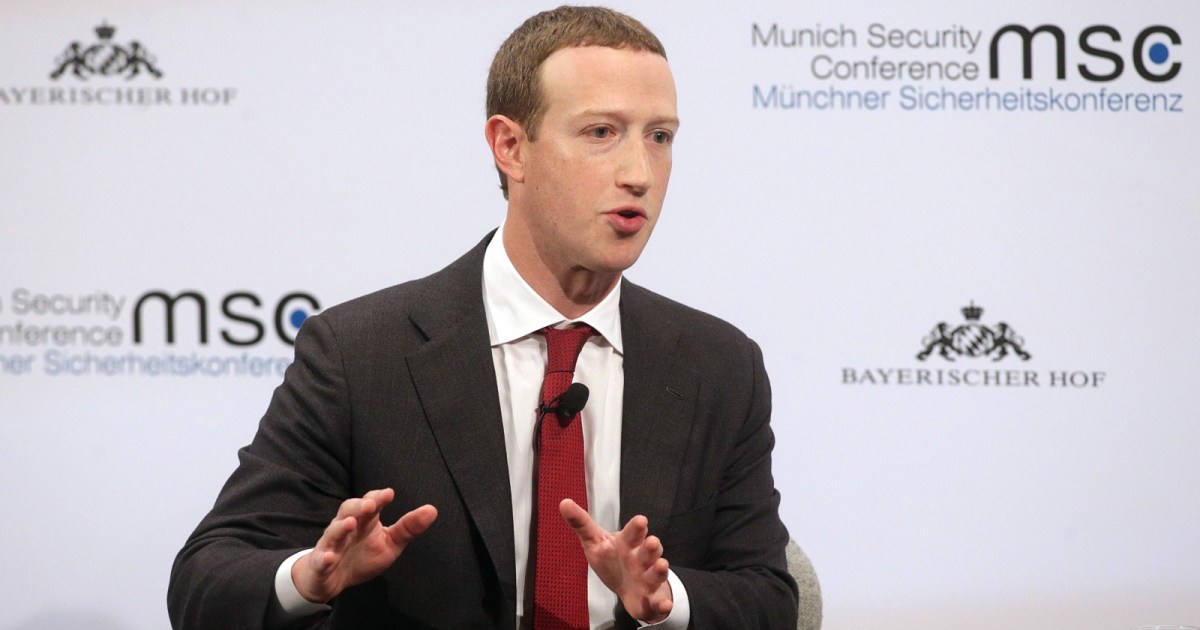 Facebook CEO Mark Zuckerberg said on Wednesday that Facebook is preparing a program to pay $1 billion to content creators until the end of 2022 as part of an effort to attract influencers to its platforms.

The social network said that the billion dollars will be allocated to content makers of all categories, which gives influencers an incentive to create and publish original content on Facebook, and influencers will be able to earn money using specific features on Facebook and Instagram (Instagram) or by achieving specific achievements. Regularly broadcasting content, for example, they can earn money.

And in the past year, a violent race has emerged between tech companies seeking to court online content creators who can drive massive engagements and bring their young fans and cultural relevance to the platform, and TikTok and YouTube have developed deep connections in the creator community by helping them to Make money and build advantages to meet their needs.

Under Facebook's new program - which is currently limited to private invitations only - eligible creators will see notifications encouraging them to join the effort when they open the app.

This is not the first time that Facebook has offered content creators money for the use of its products. The company previously paid Tik Tok and YouTube influencers to use Instagram features such as IGTV, which are long video features similar to YouTube, and Reels. Which works similarly to Tik Tok.

Last December, Facebook pledged to invest $10 million over the next two years in black gaming communities, offering some content creators guaranteed monthly payments to use Facebook Gaming, a streaming platform similar to Twitch.

Direct payments have become an increasingly common way to try to keep content creators away from Tik Tok, and last November Snapchat began donating $1 million a day to content creators who participated in the app's Spotlight feature, which works similarly to Tik Tok. These payments have recently been discontinued, which makes Facebook's rewards program tempting.

At least 50 million people around the world now consider themselves content makers, and it is one of the fastest growing small business sectors, according to a report by venture capital firm SignalFire.

On Wednesday, mobile statistics company SensorTower said TikTok was the most downloaded app globally in the first half of 2021.