In Turkey, five years ago to the day, a group of putschists belonging to the army tried unsuccessfully to overthrow power. A large-scale purge followed and many are ... 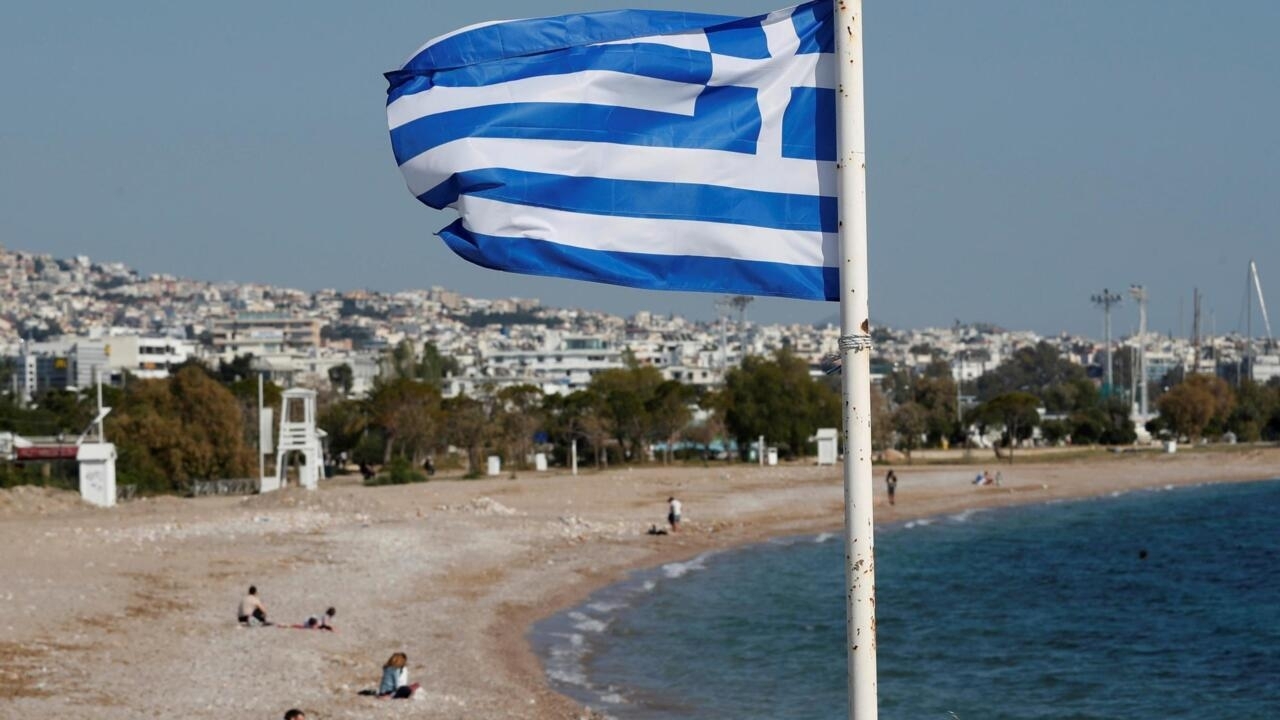 In Turkey, five years ago to the day, a group of putschists belonging to the army tried unsuccessfully to overthrow power.

A large-scale purge ensued and many Turks fled their country, notably to Greece, where more than 10,000 asylum applications were filed.

At 36, Ahmet, who prefers to give only one first name, now lives near Athens.

This trained doctor found asylum in Greece, after having fled Turkey.

Five or six months after the coup attempt, police came to my home in the Izmir region.

They told me they were coming for my wife.

They searched the whole house and arrested her,

Six months of detention for his wife followed.

" for Ahmet who no longer feels safe in Turkey.

We were members of the

It is a belief, a religious cult, he

But that does not in any way mean that we are terrorists or that we have any connection with the attempted coup.

When my wife was released, I told myself that we had nothing more to hope for in Turkey, so we ran away.

► To read also: Turkey: after the failed putsch, the start of a large-scale purge

With the help of smugglers, the couple reached Greece via the land border of Evros.

They then applied for asylum, which they obtained two years later.

Between Izmir and Athens, life is very similar.

The people, the food, the culture, everything.

So it was easy for us to resume a life here.

And then I learned Greek, and that also made things a lot easier

The doctor, who lives on odd jobs, is now waiting to take exams to have his Turkish diplomas recognized and to be able to officially practice again.