Well-known TV journalist Peter R de Vries was shot dead on an open street in Amsterdam last week. Now he has died as a result of the injuries, reports RTL. 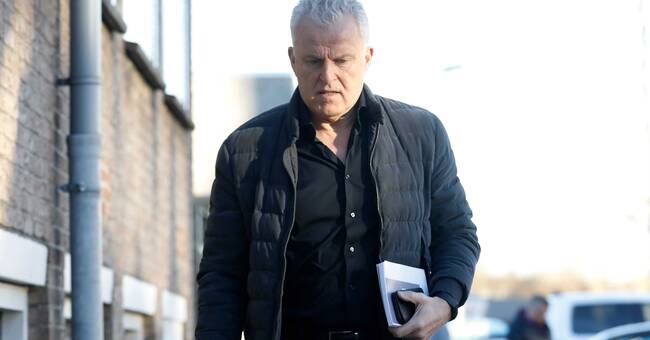 It was on Tuesday last week that the Dutch journalist Peter R de Vries, 64, was shot in the open street in front of a TV studio in Amsterdam where he participated in a recording of the program RTL Boulevard.

According to witnesses, several shots were fired and he has since been treated in hospital for life-threatening injuries.

The mayor of Amsterdam, Femke Halsema, said at a press conference after the act that the shot reporter was fighting for his life and at the same time called the crime "brutal and cowardly".

De Vries was known for having examined organized crime and gang crime in the Netherlands and also internationally.

He has been threatened with death by criminals several times and has occasionally had police protection.

A total of three people have been arrested after the act, two of whom are in custody on suspicion of the attack.

They were both arrested after a suspected getaway car was stopped, where one of the people according to the police is believed to have been the one who shot.

A third was arrested at another location in Amsterdam.

The police have not provided any information about the motive for the act.