By flying away with Jeff Bezos, Oliver Daemen will become the youngest astronaut in history

On July 20, Oliver Daemen will fly alongside billionaire Jeff Bezos for the maiden flight of Blue Origin's spacecraft, the aerospace agency announced on Thursday. It will become the first passenger ... 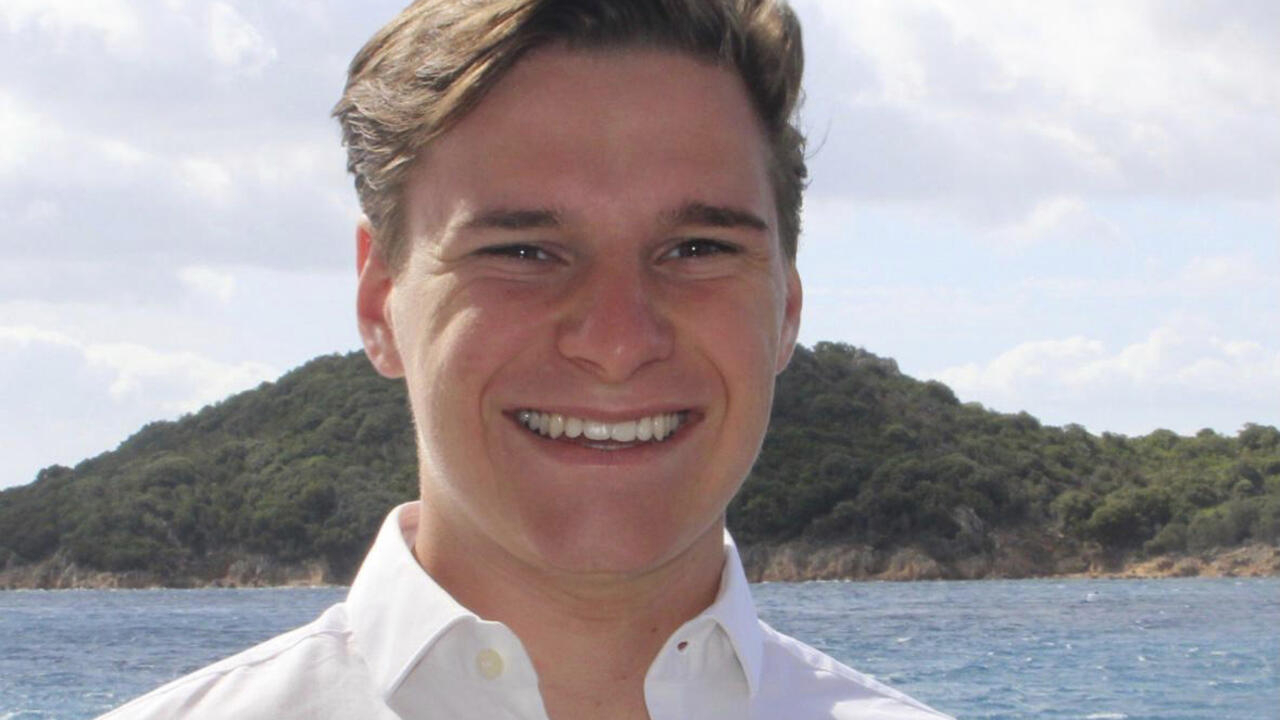 By flying away with Jeff Bezos, Oliver Daemen will become the youngest astronaut in history

An undated photo of Oliver Daemen provided by his family in July 2021. AP

On July 20, Oliver Daemen will fly alongside billionaire Jeff Bezos for the maiden flight of Blue Origin's spacecraft, the aerospace agency announced on Thursday.

Oliver represents a new generation of people who will help us build a route to space,

” said Bob Smith, CEO of Blue Origin, announcing on Thursday the name of the first passenger on the spacecraft's first manned flight. of the space company.

marks the start of commercial operations for New Shepard,

Flying aboard New Shepard will allow Oliver Daemen, fascinated by space, the moon and rockets since he was four years old, to fulfill the dream of his life.

A dream that he will therefore realize on July 20 when he is barely 18 years old, alongside Jeff Bezos, the founder of Amazon and Blue Origin;

as well as Wally Funk, the oldest future astronaut in history at 82.

Welcome to the crew, Oliver!

We're grateful to have you as our first customer to mark the beginning of commercial operations.

He plans to study physics and innovation management at Utrecht University in the Netherlands from September.

Blue Origin did not specify his nationality, but his public Instagram account has comments mostly written in Dutch.

The passenger who won a bid for a seat aboard the Blue Origin ship, won for $ 28 million, has asked to remain anonymous and will fly on a future mission, the space company said.

Jeff Bezos, the richest man in the world, hopes to join Richard Branson in the club of billionaires who have reached space in a spaceship built by their own company.

Richard Branson accomplished it aboard a Virgin Galactic spacecraft last Sunday, a significant milestone for the still-nascent space tourism industry.

Even though Jeff Bezos will come in second, Blue Origin boasts that its travel experience is superior to that of Virgin Galactic, because unlike its competitor, Blue Shepard crosses the recognized international border of space, at an altitude of 100 kilometers. .

The company's ambitions do not stop at space tourism since it now hopes to become a major subcontractor for NASA missions.