The Taliban announced on Wednesday July 14 that they had seized the main border post with Pakistan. With this new take, the insurgents completely isolated the Afghan government from ... 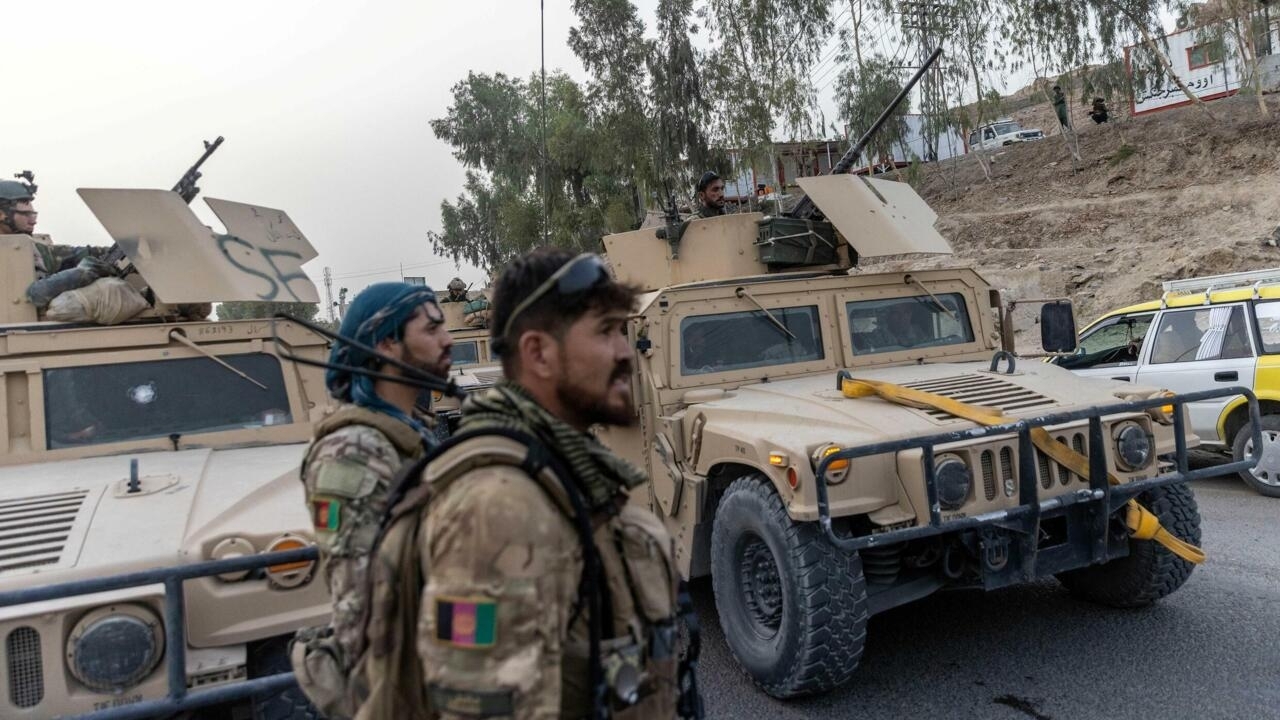 The Taliban announced on Wednesday July 14 that they had seized the main border post with Pakistan.

With this new take, the insurgents completely isolated the Afghan government from the country's land border crossings and took almost total control of goods entering Afghanistan.

Information disputed by the Afghan authorities, but confirmed by the Pakistani neighbor.

For several days, key border posts have fallen one by one under the control of the Taliban. After that of Shir Khan Bandar in the north of the country, which controls the very strategic road leading to Tajikistan and all of Central Asia, another on the border with Turkmenistan, and that of Islam Qala, the main point of crossing with Iran four days ago, the Taliban announced the capture of Spin Boldak-Chaman, a major border crossing that controls the most important trade route between Afghanistan and Pakistan.

In a little over two months of an all-out offensive, the insurgents have therefore succeeded in taking control of the country's borders and customs taxes.

This is yet another hard blow for the Afghan forces which, after losing three quarters of the territory, now find themselves without this important source of funding.

Despite the denials of the Afghan authorities who claim to have repelled the attacks of the insurgents, several videos attest to their presence in Spin Boldak, where the Taliban hoisted their white flag of the Islamic emirate.

: Afghanistan: the Taliban are gaining ground, the populations are considering exile

Advance of the Taliban on the Afghan-Iranian border

"A matter of weeks": in Afghanistan, the victory of the Taliban is imminent